Social Media is Taking Our Humanity 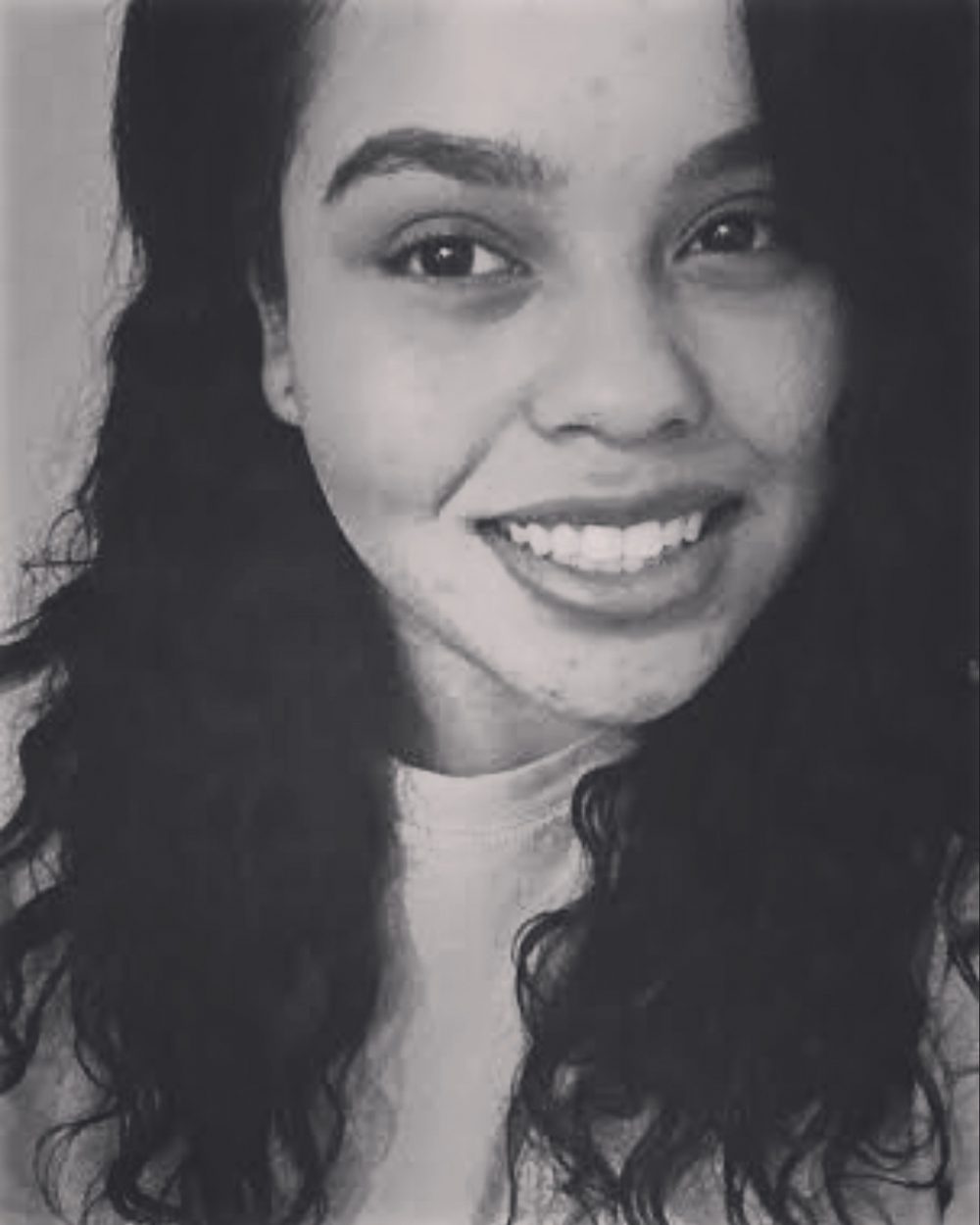 The chief executive officer of Facebook, Mark Zuckerberg, testified in front of Congress this week to discuss the leak of millions of users’ information. Zuckerberg was questioned by two Senate committees.

An app on Facebook scraped data from millions of users, mostly Americans, who accepted the user agreement. The information was used by a political consulting group called Cambridge Analytica to try and sway the 2016 general election. Vox News reported Facebook came clean about the issue.

“We believe the Facebook information of up to 87 million people — mostly in the US — may have been improperly shared with Cambridge Analytica,” Facebook’s Chief Technology Officer wrote Wednesday.

Every day billions of people use free apps. These apps are run by Facebook.

“It’s not really free, you have to pay for everything in life,” one U.S. Senator said.

We Americans have paid Facebook with our personal data.

And Facebook has shown that it will sell our information to the highest buyer and essentially corrupt our election process.

This is something which can greatly affect the American people, but still have done nothing.

A lot of people say it’s “too late, might as well use it anyway.”

I believe the American people will continue to use the app, and others like it, for two reasons: it’s a monopoly which is connected to work and other everyday aspects of our lives, and we, as a people, are complacent to these types of issues because we are addicted to social media.

Last night Senator Lindsey Graham, R-South Carolina, asked Zuckerberg to name a competitor. Zuckerberg could only name categories. Graham even brought up the several mergers between Facebook and others such as Instagram and Whatsapp. Snapchat could be Facebook’s competitor if they weren’t used interchangeably.

So far, the American people have not had their grand denouncing of the apps or smartphones in general, because these technologies are now a part of our lives.

The former founding President of Facebook, Sean Parker, founder and chair of the Parker Institute for Cancer Immunotherapy, went to Axios and revealed that Facebook is actually altering our perception of reality and social life.

He said he didn’t know if he really understood the consequences of what he was saying.

“Because of the unintended consequences of a network when it grows to a billion or two billion people and it literally changes your relationship with society, with each other. It probably interferes with productivity in weird ways. God only knows what it’s doing to our children’s brains.”

Social media creates what Parker calls, “a validation feedback loop.” Parker said the idea that human feelings need to be validated is a weakness which the creators of Facebook and CEO’s of Instagram took advantage of.

He said when the concept came about they wanted to consume people’s time and get them addicted.

So it’s clear the intention of social media is to control how we spend our time and how complacent we are. We are less likely to quit social media because we have the excuse or work on social apps, favorite music, hobbies connected to social media or groups.

There are many reasons, most of them trivial, to continue to use social media. However, the reason to quit is much greater.

We are losing our privacy, our democratic elections, our humanity and we’re being manipulated. Humanity is far greater than the amount creators of these apps have decided for us. We can control our future if we just put our phones down and begin to really fight, in real life, for the action and change we desire. 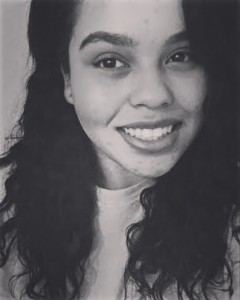