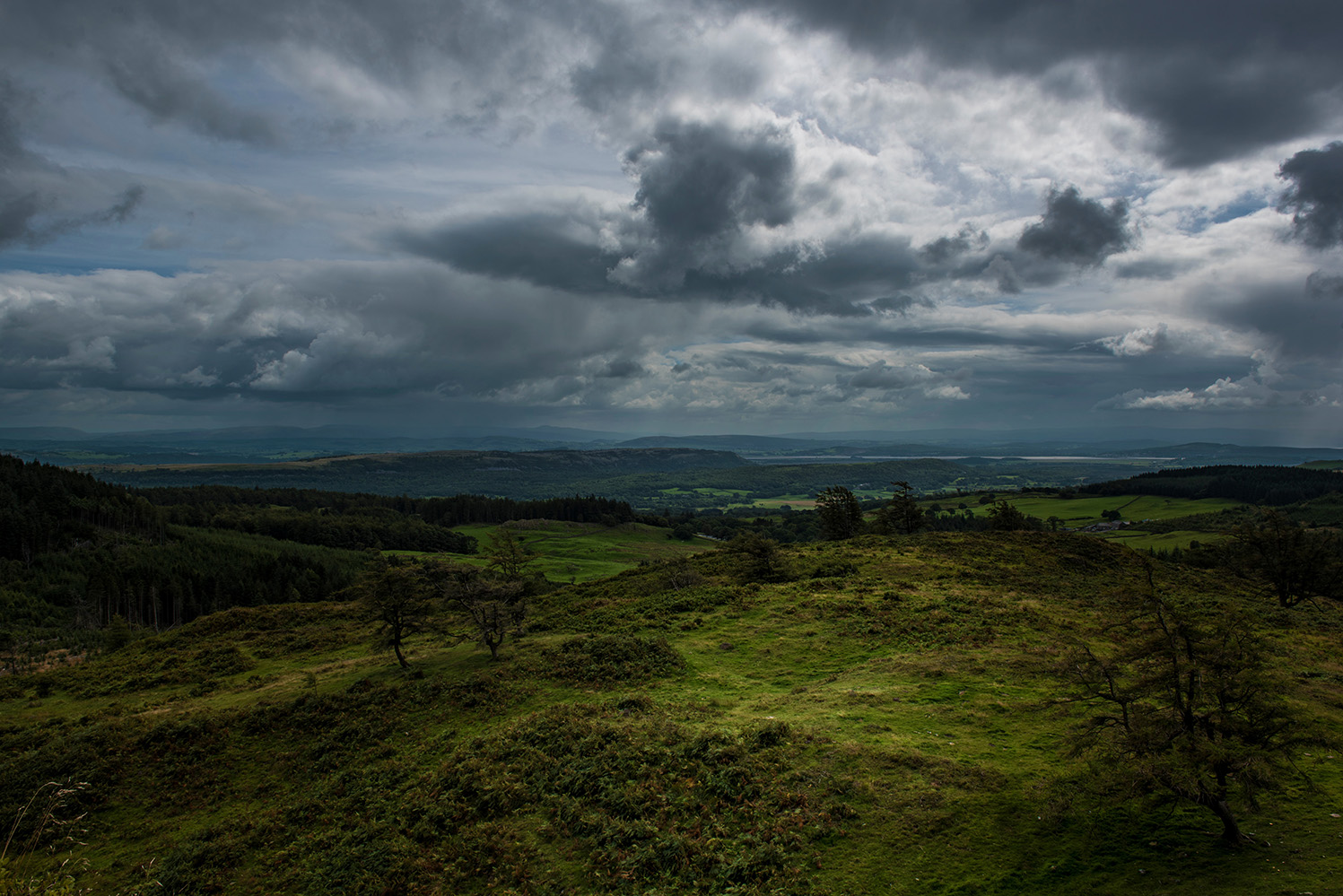 “Sophia, your sister is coming to pick you up soon!”

I had spent the night at my friend’s house, staying up late with the thrill of domestic fireworks and swimming in her heated pool.

My swimsuit was hanging up outside, still dripping. I shoved it in my bag anyway, gathered my clothes and shoes, and asked to borrow my friend’s cell phone to text my older sister. I was a month shy of turning thirteen and didn’t have a phone like all of my friends. My parents were considered “more traditional” than most of my peer’s parents. I didn’t mind too much, but I hated to have to correspond with my parents through a third party.

My sister was at the door sooner than I thought she would be, so I quickly said goodbye to my friend and got in the back seat of the car. My sister said I wasn’t old enough to sit in the front seat yet, I rolled my eyes.

I got home and everything was sober, and solemn. It was a fittingly gloomy day, muggy, very little celebration despite the smell of Independence Day hot dogs on the grill, burning.

My mom told my sisters and I together, “Your dad has Parkinson’s Disease. It messes with the brain and makes his body shaky.”

We all asked her a variation of the same question, “Is Dad gonna die?”

August soon passed and I turned 13, still no cellphone. I was a seventh grader obsessed with having highlights in my hair, getting contacts instead of glasses, and playing “The Sims 3” on the computer after school.

Winter break came, and Dad was acting strange. He got in a bad car wreck, he forgot where he was going while he was driving home, and he made big miscalculations at work the past week. He seemed down, he ripped up all of his journals, and he didn’t like the way his medication made him feel. At the time, we thought he was going through a rough patch. That was understandable, Dad has a disease! We had faith he would learn to cope.

Now, we see that he was fighting against his own brain. The brain won.

He left behind twelve children, a soul-broken widow, hundreds of unresolved could-have’s, and thousands of unanswered questions.

After that day, my older sister didn’t care if I sat in the front seat. My mom got me a cellphone. I wasn’t concerned about the “Sims 3” or how I looked anymore. Overnight, I transitioned from a safe and calm childhood to an in-between, confusing ether – a space where I was no longer a child but not yet an adult.

It took years for me to grow into the shell of myself that was created that day, a shell that realized none of my friends understood the brevity of death, and in effect, the brevity of life.  I was a thirteen year old who still wanted to put up posters of boy bands in my bedroom yet had to reconcile with the dregs of grief and loss. It was hard to recognize myself through this transition, never feeling like my peers “understood,” but six years later, at nineteen years old, I just now feel like I fit into myself again.