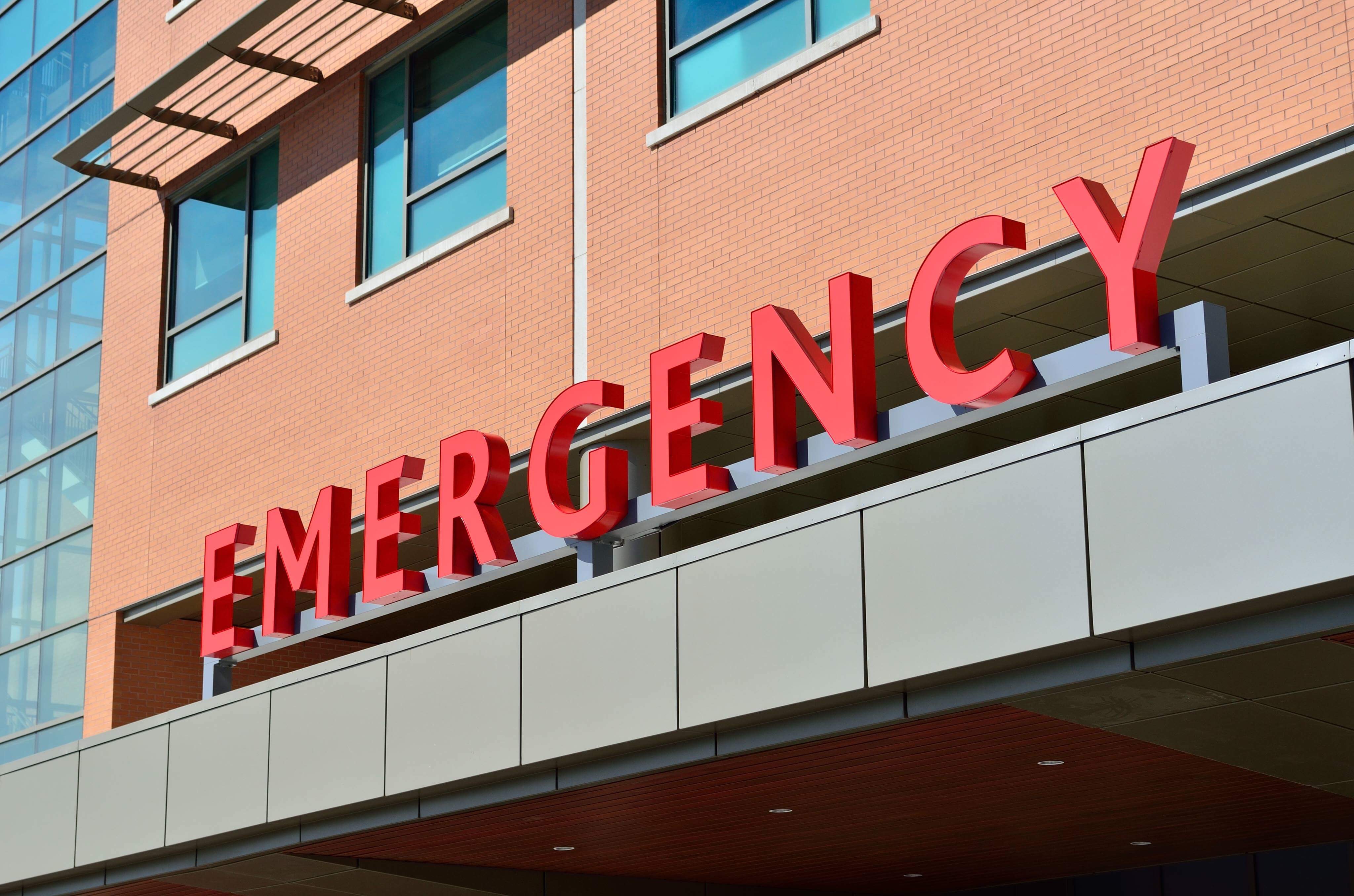 A 15- year old boy armed with a handgun opened fire in a rural high school in Kentucky, early Tuesday, killing two students and wounding a dozen other people authorities said.

The authorities said that 15-year old Bailey Nicole Holt was pronounced dead at the school, and 15-year-old Preston Ryan Cope died from his injuries at Vanderbilt University Medical Center.

Five students were treated at Vanderbilt University Medical Center in Nashville. The doctors there said they treated boys from ages 15 to 18 with a variety of injuries. One of the boys was shot in the head, arm, chest, and abdomen.

Kentucky State Police Lt. Michael Webb said the FBI and the Bureau of Alcohol, Tobacco, Firearms and Explosives are assisting police as they process the scene at the high school. The authorities intend to investigate the suspect’s home for possible motives.

The authorities did not release the name of the suspect.

Senator Mitch McConnell spoke Tuesday giving his condolences to the people of Kentucky. “Our hearts are with the entire community in Marshall County and our gratitude is with the first responders,” he said.

“This is a wound that is going to take a long time to heal and for some in this community, it will never heal,” Governor Bevin said.