Review: Manchester by the Sea 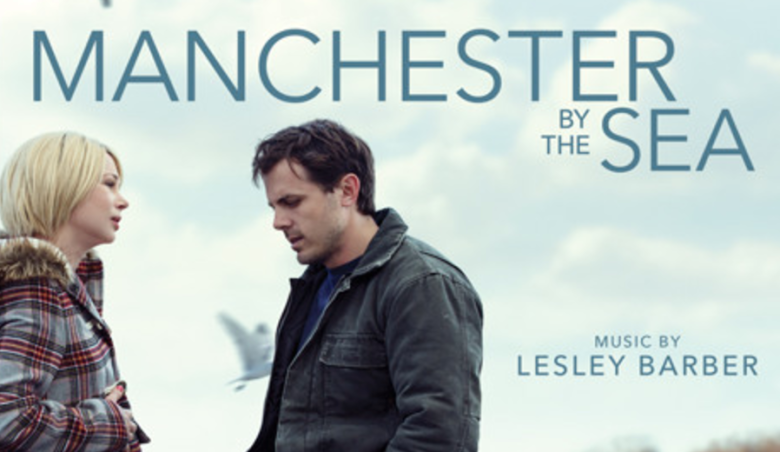 Grief isn’t something that comes along when it’s convenient. Grief doesn’t wait for when your life is together and you’re ready to handle hardship. Grief doesn’t care if you’ve already been beat into the ground.

Lee Chandler (Casey Affleck)’s brother dies. He has to take care of his brother’s son (Lucas Hedges). The audience slowly gets to uncover everything Lee has gone through and why he is the way he is.

This is all you need to know before watching this modern-day masterpiece. Even the trailer reveals too much by showcasing a pivotal scene between Affleck and supporting actress Michelle Williams. 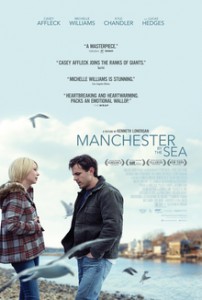 Affleck’s performance conveys a type of nuance in his depression in ways that cinema has never seen. This is one of the greatest performances ever committed to film.

Affleck’s idiosyncrasies when he’s in the morgue looking at his dead brother are a prime example of his magnificent performance. His eyes shift from side to side until they reveal his brother’s body and Affleck’s arms slightly drop. His eyes pierce with sadness at the sight. You see the life escape him when he sees his brother is only a lifeless body now. There’s nothing there anymore for either of them. The only downside is that Lee has to continue living.

Acting isn’t about who is the loudest in the scene. It’s about portraying your character inside and out to the best of your ability. Showing hesitance and a slight stutter on a word to portray heartache and uncertainty is what separates the greatest performances from the passable. The beauty of “Manchester by the Sea” is in its nuance. It has many tiny motors that work together to bring forth an emotional powerhouse. Michelle Williams’ character isn’t on screen much, but her presence is prevalent in every moment of Lee’s life.

Kenneth Lonergan’s use of light-hearted humor in dark situations showcases a realistic portrayal of grief. Humor in serious films is always a problem, as you have to be an impressive enough writer to avoid confusing the audience over what should be laughed at and what should be taken seriously. Lonergan handles this brilliantly. There’s a scene with Lee and his nephew that goes masterfully from sad to laugh-out-loud humorous with each line.

There’s no silver lining offered. Depression is shown to not have an expiration date. Lee can’t beat it, but some things make it easier to ignore and live with. Lee understands that people can only live within his grief for so long before they decide to live for themselves. Everyone Lee hopes to get close to eventually leaves. Everything slowly fades to black.