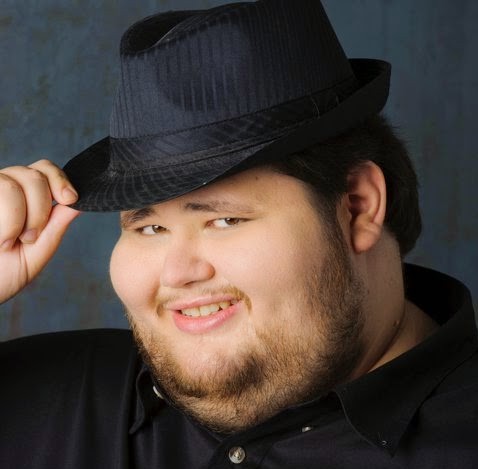 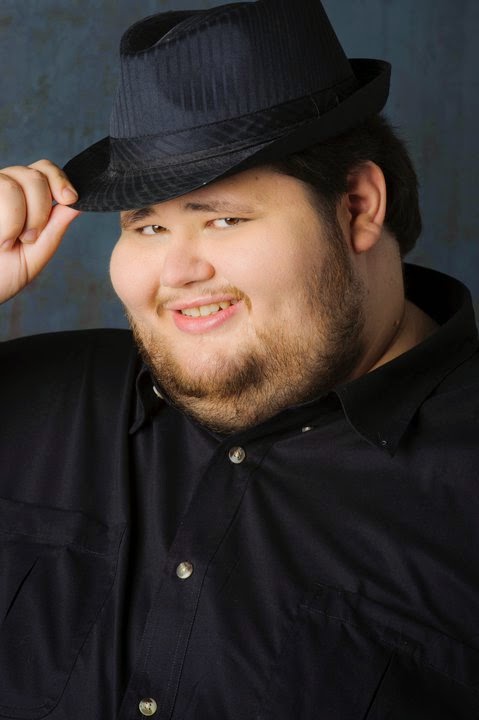 Recently in my blog post ‘Identity Politics & Narcissism’ I sounded a little more toxic than I intended. Now in a calmer state of mind I want to elaborate on the topic.

For simplicity I intend to put everyone in a category, obviously I just made these up, but only to illustrate that we are talking about different groups with different mindsets, all of which are dynamic, people’s views usually change.

Lump all the people with a mainstream understanding of gender relations into one group, think people who don’t even have a concept of class struggle if we were talking about politics. Then on opposite ends of the spectrum you get people who think feminists are on a warpath to declare the matriarchy, and feminists on a warpath to accuse things of being part of the patriarchy. Both of these groups think the other is revolting. Closer to the middle you have men who hold feministic ideas but don’t identify as feminists, because the connotation for them is the stereotypical loud university feminist. You’ll also get women who avoid that label but are feminists, and women who think feminism has already gone too far.

That is a very general breakdown but roughly encompasses how I understand gender politics, my reasoning (or lack thereof) for the last post is that the extreme groups on either end ruin things for everyone else. ‘Meninists’ are usually emotional abortions, blaming women in general for their rejections and feelings of inadequacy. Even an extreme feminist is almost always less delusional than a meninist, at least feminists have valid reasons to complain besides custody court. The super-feminists do harm when they make men (and women) who would otherwise support them recoil in fear, they will use viciousness and double standards to silence anyone or thing that crosses the boundary of their hugbox, the secret fortress where feminists keep what’s most important to them, their feelings.