Preparing for the zombie apocalypse 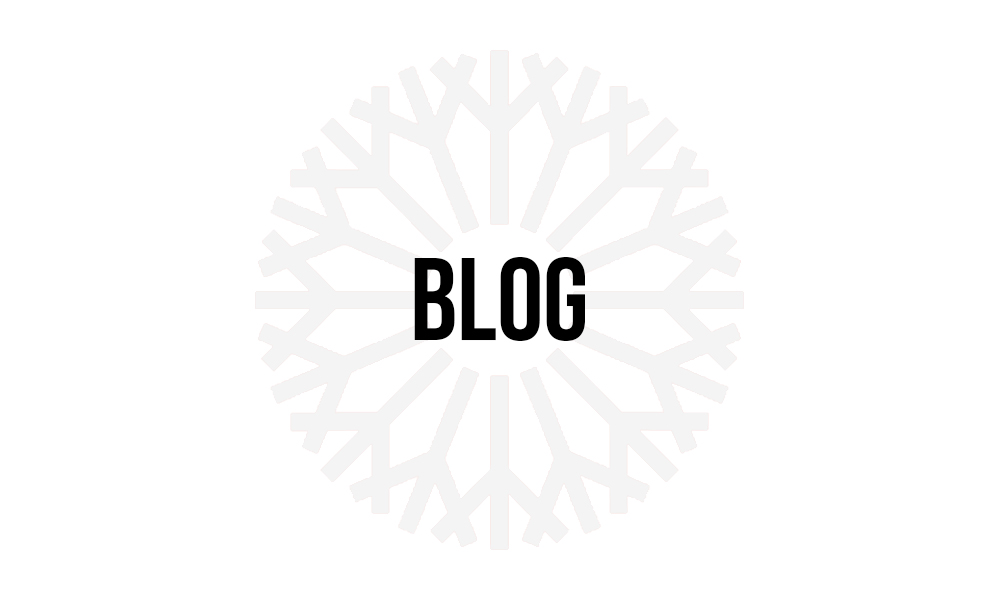 With Halloween approaching, zombies are on my mind constantly — with that my favorite show “The Walking Dead” has come back for its fourth season.

The show always starts me thinking about what my life would be like if a zombie apocalypse were to ever actually happen and to start making up a zombie plan of my own.

When I lived back in Mesquite, Texas. I worked for a koozie warehouse. Now for those of you who don’t know what a koozie is, it is an item that fits over a canned drink, that keeps it cool. Now, back to my plan. I would go and gather supplies in a Walmart down the street and gather weapons at a local gun store in the shopping district near the warehouse. Inside the warehouse it has a three metal lifted doors that could be locked from the inside to keep out the vicious undead.

Now that I live in Oklahoma my plan requires a little bit of changing, I do not know where to go that would be secure so I would probably wind up staying in my house, making raids to grocery stores and multiple gas stations. Also, I would barricade all the windows and reinforce the door.

I would try to be smart and live by the rules from the movie “Zombieland.” My top three would be the buddy system, the double tap which is to shoot or hit twice just to make sure the zombies are really down, and cardio, because you never know when you will have to make a quick escape. I would also watch a lot of zombie movies and start taking notes. Hopefully I would never have to take out one of my friends because I don’t think I could do it.

My weapon of choice would be using a katana or samurai sword. It is quiet and can be used at a distance. Guns would only be used as a last resort to conserve ammunition and not draw more zombies to the location with the noise.

I would like to think that I could make it a long time that I would not be taken out immediately.