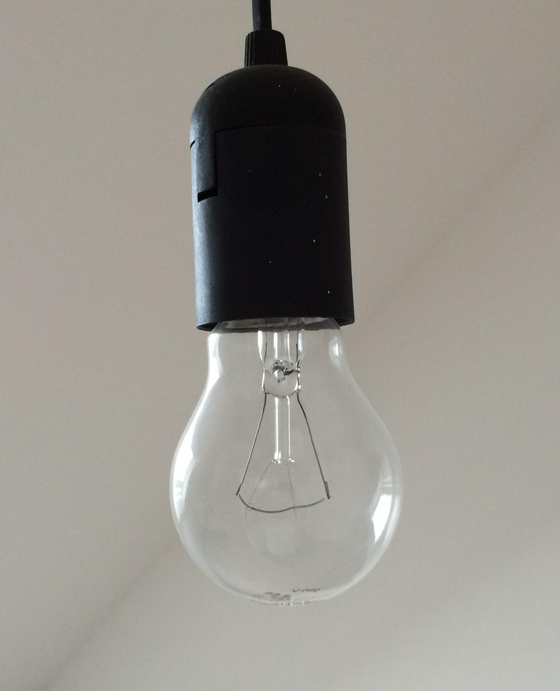 Damages found after electrical failure are adding up to the thousands, according to an inventory assembled by Facilities Management Director Chris Snow.

The inventory of all campus equipment conducted after a power outage to the campus on Dec. 1 identified a Main Building condenser pump worth $8,192 and an air handler unit worth $3,276 as damaged, among multiple damaged equipment totalling to $13,711.

“I cannot confirm that any of the identified repairs were directly related to electrical outage incurred,” Snow wrote in an email. All the damaged equipment listed in the inventory has since been fixed.

With electricity scarce and darkness closing in, the college closed early at 3 p.m. on Dec. 1.

Snow said that the day began with the college losing power early in the morning, around 9 a.m.

Although many Oklahomans were out of power at that time due to winter weather, Snow said that the OCCC power outage was not remotely related to the snow and ice.

The power outage was due to a fuse on an Oklahoma General and Electric power line near SW 80th and May Avenue that had become disconnected.

Snow said that OG&E responded within one hour by coming to return power to the college.

However, at that time, the college began receiving only partial power.

“The issue the college incurred is that one of the three phases of power that feeds the college was not engaged,” said Snow.

“Being in that given situation is detrimental to three phase power equipment here on campus.”

At around 11 a.m. a fire alarm went off in the SEM Center.

Snow said that due to the shortage of power to equipment that requires three phases, an electrical contactor burnt in an electrical room outside of the Anatomy Lab.

“It didn’t necessarily catch fire — it got hot, it melted,” said Snow.

After 15 minutes the life-safety systems were back on, and students were allowed back in, he said.

When that happened in the SEM center Facilities Management shut down the electrical feed to that area of the building. “We didn’t want additional equipment to be affected,” said Snow,

“Because we hadn’t closed the college and because of thesafety of everyone involved we chose to continue to keep the Main Building feed active even though we were on that two of three phases, which is extremely detrimental to equipment,” Snow said.

Shugart said the decision was not easy. She said parking lot lights for the evening students are a life-safety issue and not being able to offer such critical student services as advisement, access to the Test Center, and the Math Lab were all factors in their decision.

“Especially being this time of year, with the finals, we only have two weeks left of classes. So there was a lot of thought put into that,” Shugart said.

At 2:45 pm., immediately after the meeting, the Campus Alert Notification system notified OCCC students, faculty and staff that the college would be closing shortly.

About an hour after the decision was made to close the college, OG&E restored all three phases to the college, Snow said.

“Deciding to close the college at three was the right decision regardless of OCCC restoring the power at 3:30,” Snow said.

He said that was because there were still difficulties reenergizing the SEM center and the Main Building.

When they went to reenergize the SEM center it immediately shut back down due to a motor in the area that had gone to ground mode, Snow said.

He said it took them another hour to power the SEM center.

Snow said the Main Building was also not able to be restored due to ground-faults until around 7 p.m. that evening.