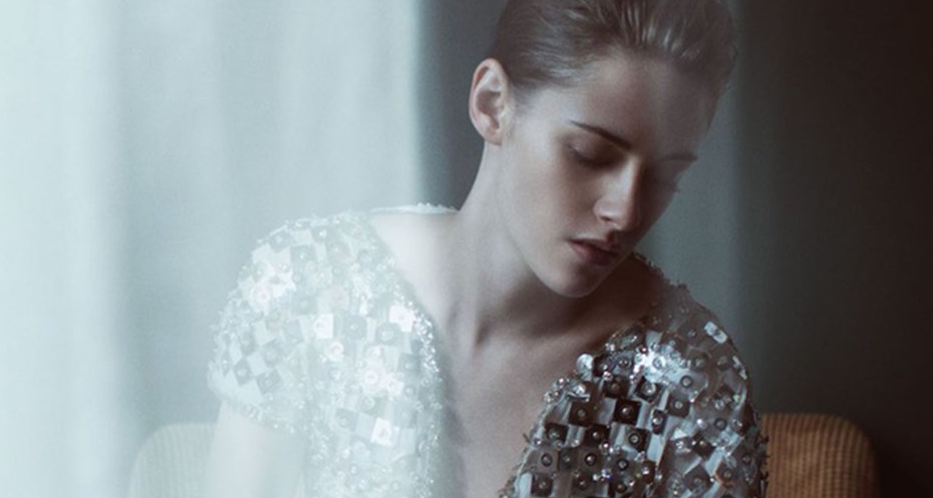 Some films have a main core that thrives on mood, where acts transform and breathe like musical movements. Grief and loneliness are substantial feelings that don’t require many dramatic or pivotal scenes to sell the authenticity.

There’s so much to unpack in “Personal Shopper” that it can be overpowering — leading to a  turnoff for its audience. This was the experience with my first viewing. I felt like director Olivier Assayas was trying to craft a movie but didn’t know what genre the film would be.

Repeat watchings unlocked what Assayas was trying to accomplish, but there are still some moments that are built up and dropped without a proper payoff.

“Personal Shopper” follows Maureen Cartwright (Kristen Stewart), a personal shopper for a famous Paris celebrity. Their relationship is less than perfect; she feels that running her materialistic errands is taking away from properly grieving over the passing of Maureen’s twin brother. Maureen is a medium, something she shared with her late brother along with the heart condition he died from. She doesn’t want to leave Paris until her brother makes contact with her to let her know he’s at peace in the afterlife.

Because of this she lives in a kind of emotional purgatory.

Their shared connection to the spirit world gives her hope that he will give her the sign she needs to properly move on. Her demeanor remains cold as she drifts throughout Paris, unable to move forward. Maureen finds that it might not be as easy as she believes. In the midst of all her failed attempts to make contact, an unknown number begins texting her. The texts go from vague comments to things only someone close to her would know.

Further down the rabbit hole, Maureen eventually learns who has been texting her the cryptic messages, but she still goes along with it; she has nothing else to lose. Distracted from her loss, her job and her priorities, Maureen doesn’t break herself down and begin the grieving process.

Putting the guilt on her boss or dead brother is easier than starting from zero and working her way through the treacherous cycle of accepting one’s mortality.

My thoughts on this film mirror those of Maureen’s. I felt confused about how everything unfolded, but I still found it to be the most unique film experience I’ve had this year. I saw it when it premiered in March with a lukewarm response, only to return to it two months later. This shows that Assayas may have crafted a deeply conflicting piece of work that will keep me returning to find more answers each time.

Kristen Stewart has been choosing good projects lately to scrub her career clean post-Twilight with films such as Clouds of Sils Maria and Certain Women. Setting a movie around her character shows that she is a complex actress worthy of carrying an entire story on her shoulders.

Personal Shopper is a candid look at the psyche of someone more at odds with herself than her loss, and how those two can collide eternally. Maureen is entrenched in the spirit world but has not yet decided whether it’s something to fear or a place to find peace. She’s fearful of her own death from the silence she hears from the other side of the grave.