(Opinion)Kudos for Redditors who shorted out short-sellers 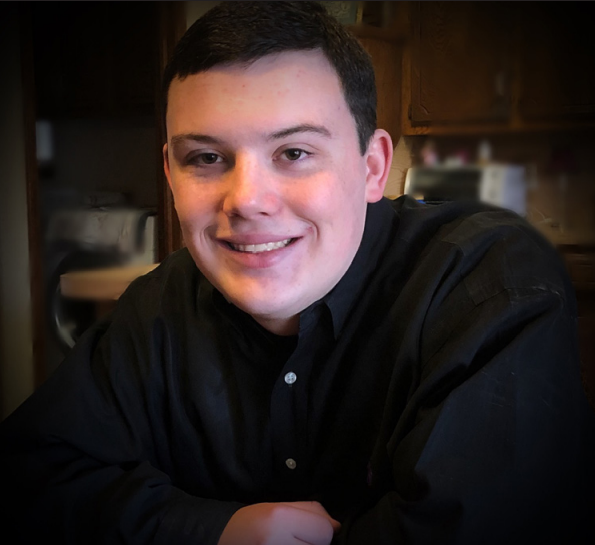 I enjoy video games; I might even say that I’m a gamer. So, one night, when my mom asked me if I had heard about the “GameStop stock situation. I said no.

She recommended that I research the situation, and that it might make a good story to research and write about, and she was right for sure.

I must say that I was quite happy with what happened with these Wall Street traders, and I hope you all understand why as I explain it to you.

For some background, GameStop is a popular video game store. But over the last several years, GameStop has been declining in terms of popularity, mainly due to the ability of gamers to purchase games on the internet versus purchasing them at retail stores.

A hedge fund is a group of investors that raise money from outside investors and invests those funds according to whatever strategy they’ve promised to use.

Hedge funds gamble that a stock, in this case GameStop, will decline in price which allows the hedge fund to purchase the stock at a price lower than the price when they borrowed the stock from a broker.

The hedge fund managers believed that GameStop’s fund would decline in price, and they would make a lot of money. But this didn’t happen.

In late January 2021, a group of amateur investors (day traders) met on the site Reddit and created a plan to purchase GameStop’s stock in hopes of increasing the value, making money and hurting the hedge funds where it counts.

Reddit is a platform that allows users with similar interests to discuss topics they have in common.

These day traders noticed the hedge funds had created a short sale on GameStop. The day traders’ plan worked well so that GameStop stock rose 1,500%.

The increased stock price ended up costing the hedge fund Melvin Capital approximately 2.75 billion dollars because they had to purchase GameStop stock back at a much higher price than when they borrowed the stock.

Remember, they were required to pay back to the broker who loaned them the stock. Crazy right?

In order to understand this fully, a group of Redditors led by Keith Gill, decided to start a subreddit called WallStreetBets, which is a chatroom and blog on the site of Reddit used Robin Hood, a commission free investment app in order to purchase GameStop stocks. This created what’s known as a Short Squeeze in the investment world.

I personally liked what happened. As one pundit put it, it’s the ultimate David & Goliath story, where the woefully outgunned underdog manages to get one over on the giant conglomerate who lost at their own game.

As someone who’s a gamer, I’m glad that there were enough people who cared about GameStop that they managed to garner a small movement in order to keep GameStop’s stock price from plummeting and eventually going out of business.

To see GameStop go away would cause much disappointment for a large group of people who are gamers like me.

The ability of a few amateur investors raised concerns (mainly hedge fund investors and wealthy businessmen) about how this incident could lead to stock market interference from foreign nations.

They also said that the stock market must be better regulated in order to prevent this type of incident from happening again.

My personal response is one of amusement. It’s particularly ironic considering that stockbrokers and hedge fund investors are usually, and very ardently, against regulation of their trade.

They certainly weren’t asking for regulation of their industry when they were doing the exact same thing to other amateur investors. And now when they get a taste of their own medicine, it’s a double standard of the most egregious sort.

In the end, this situation brings a new level of hope for the little guy. It’s too often that we feel inadequate and powerless in this world that seems to be increasingly hopeless to the average person. It’s nice to see that we, the people, have the power to do something in numbers and do it for a noble reason.