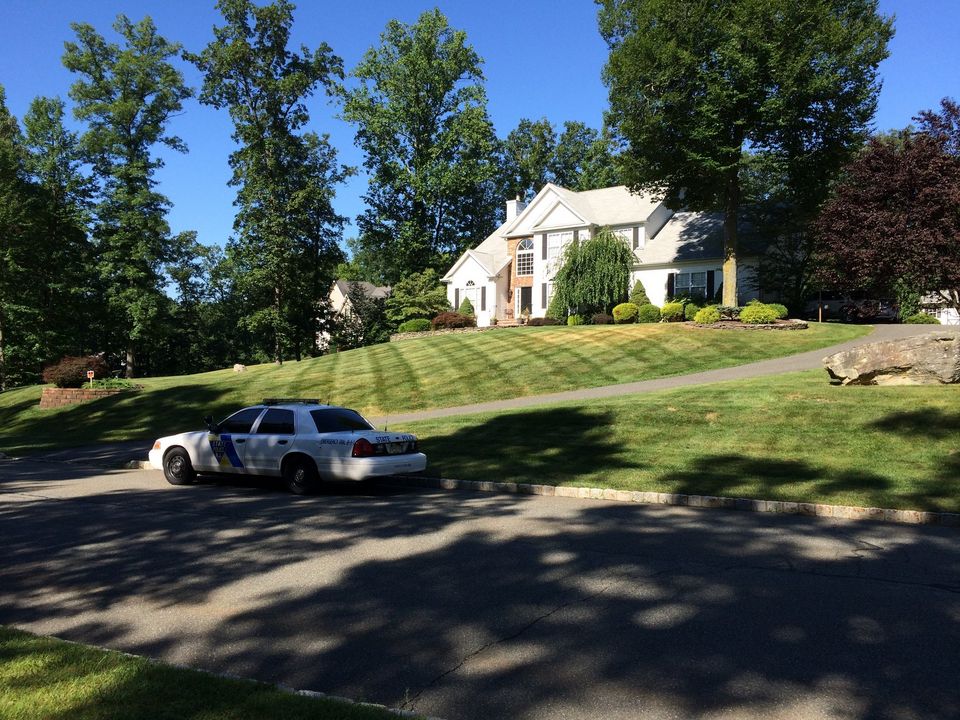 I have recently followed a story about an off-duty trooper in New Jersey who recently ran after and shot at three teens after the teens mistook the trooper’s house for their friends’ house, and knocked repeatedly at his front and back door at around 1:30 a.m. I am really grateful no one was hurt.

There are several problems with the incident.

First, it does not make sense that the officer ran after the fleeing teens with his personal gun. This behavior would make more sense if the house owner was a normal citizen. However, this man was professionally trained and should be rational when dealing with this kind of situation. Therefore, I think what he should have done in this situation was to calm down and let the teens leave. After all, nothing serious had happened other than some loud door knocking. If the off-duty trooper felt police response was needed, he should have called for help.

The teens saw the off-duty officer’s gun’s laser light pointed at them while they were in their car and fled. The trooper fired at their car, hitting a tire. When police did respond to the teens’ 911 call, they were all taken in for hours of questioning.

Who can blame the teens for fleeing? I would have done the same thing.

The trooper shot at the teens’ car three times with them inside. That is an unacceptable behavior for a trooper. He said the reason for doing this was because he thought they are burglars and trying to get into his house. Really? What kind of burglars would be knocking repeatedly and making that much noise before breaking into your house?

The trooper should be grateful that none of the three teens were hurt. However, the state attorney general has opened an investigation into the incident so he may still pay for overreacting.