OCCC reeling from murder, blizzard this week in history 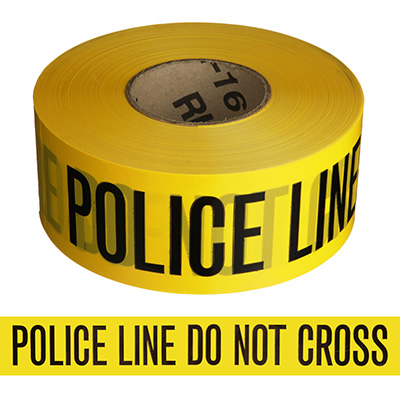 Think this week has been wild? There have been even wilder events this week in OCCC history.

SOCJC (now OCCC) started offering free tutoring and became the only college in the Oklahoma City metro to offer the service for its students.

Tutorial Assistance Program Coordinator Eileen Conway explained the process as several steps. Students who felt they needed tutoring in any subject would request from their professor tutoring help.

The professor would fill out a form and send it to the TAP office where the student would be introduced to one or more tutors, who would arrange a meeting time and place to meet.

Tutors were paid $2.90 per hour for their service.

Elsewhere at OCCC, employees held a “slumber party” on campus for anyone who didn’t want to attempt to drive home that night through snow drifts caused by a blizzard earlier in the week.

All “slumber partiers” agreed that spending the night was a safer decision because the roads were treacherous, Lela Shidell composer operator, said.

The OKCCC (now OCCC) natatorium — which was the name of the pool area — received a promise by state legislators to fund the installation of a roof over the pool.

The college’s pool was gearing up to host the 1989 Olympic Festival’s aquatic events.

“Since the [pool] is such an economical development tool for the whole state, we felt the state should help out in the funding to build it,” acting college President A.L. Taylor said.

Professors Dianne Broyles and Ron Miller, as well as two students, were chosen to represent OKCCC (now OCCC) at the national convention of American Choral Directors in California.

Broyles, professor of Modern Languages, said Miller had to talk her into auditioning by recording her singing onto a cassette tape and sending it in.

However, administration wasn’t singing about the enrollment numbers for the college that had fallen about 2.5 percent.

Enrollment dropped to just under 9,000, Annmarie Shirazi said. Shirazi held many positions at the college including Dean of Planning and Institutional Effectiveness.

She said the enrollment decline may have been due to the college’s new requirement that all students take placement tests to determine which courses they could start in, such as maths, English and sciences.

A body of a murdered man was found across the street from the college, Ike Sloas, Safety and Security, director said. The victim has been shot.

The college issued warnings to all OCCC students and employees to be safe near the college because there was “an ongoing threat of a homicide.”

“Try not to travel alone, try to stay in well-lit areas and always have your cell phone with you,” Sloas said.

Another body was being studied in the college’s Cadaver Lab by students taking anatomy and biology.

“They are people, even though we desentize [ourselves]. It’s all about respect,” one student said.

Have a year you want to remember? Email editor@occc.edu