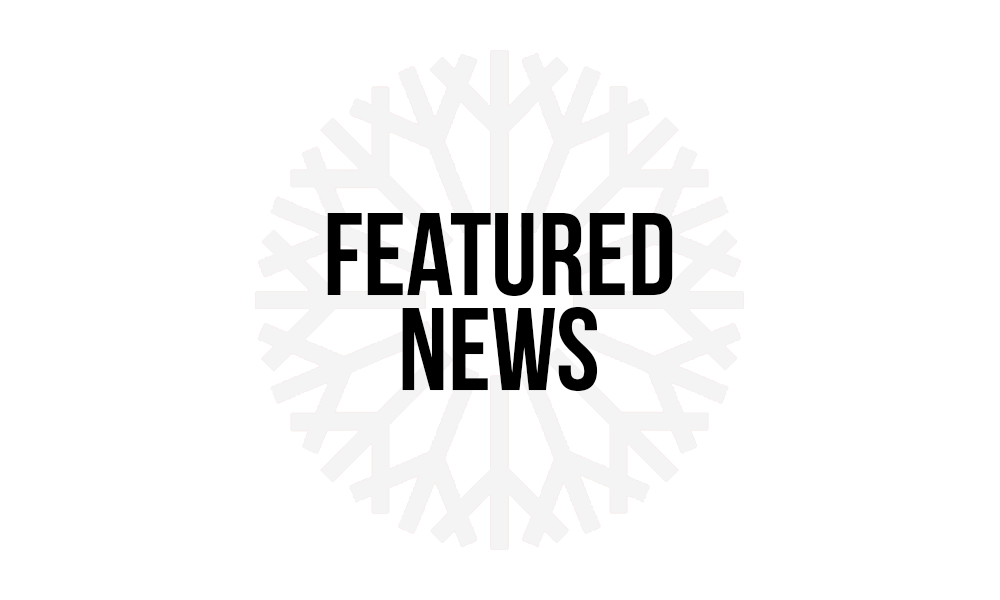 More than 29 representing the college donned colorful wear and marched alongside, in front and behind the OCCC Pride pickup driven by Randy Cassimus, director of Student Engagement and Alumni Relations.

They handed out candy and held a college banner which read “OCCC Welcomes All!” for about two hours in 90-plus degree weather.

The crowd of thousands who lined the route extending from Classen Boulevard to NW 39th Street and Barnes Avenue cheered as the participants handed out candy and raised their Pride-colored OCCC logo signs high in the air.

“You are awesome, and you are awesome!” Daniel Davis, who walked with OCCC for the first time Saturday, yelled to each individual cheering fan.

The signs were a collaboration between the Visual Art department and Student Life, Cassimus said.

College parade walkers faced at least one protester with a microphone near the parade finish line.  The protester was mostly drowned out by the many attendees who shouted and cheered enthusiastically around him.

The college has participated in the parade since 2016.