More than a hundred trees planted for master project 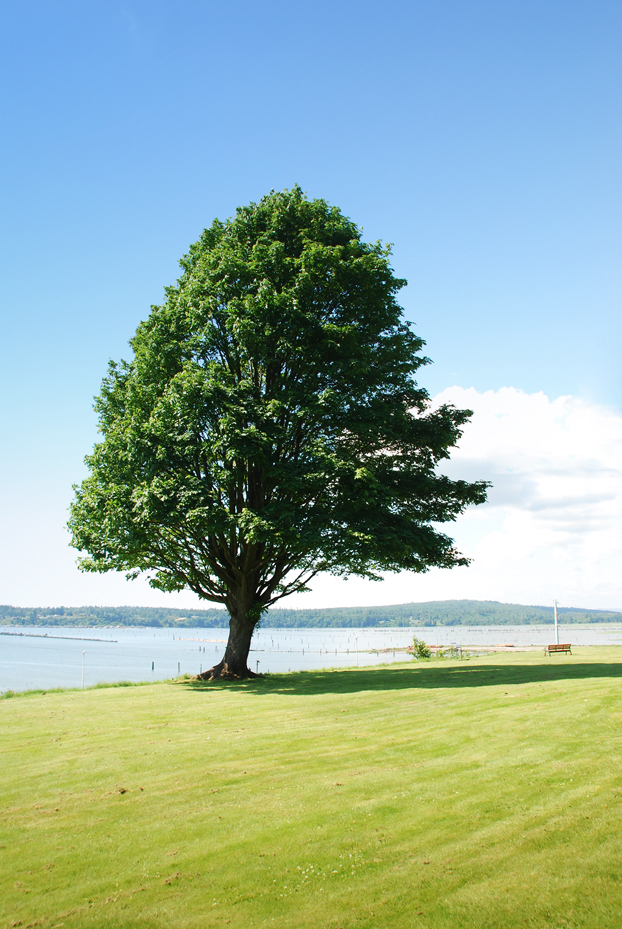 Students may have noticed new trees popping up around campus lately.

OCCC has recently planted more than a hundred trees around Faculty Circle, the road that loops around the campus, as part of the third phase of an ongoing master site plan going on through the next 20 years on campus.

“The campus will pretty much be a forest by the time it’s all done,” said Gary Phillips, Building and Campus Services supervisor.

The blueprint for the master site plan showed more than 150 trees lining both sides of Faculty Circle.

The trees are Shumard red oaks, a tree native to Texas that should be able to withstand Oklahoma’s scorching summers, Phillips said.

The master site plan is still in the beginning stages, with more trees to follow. An upcoming project includes a tree-lined walkway from the Arts Festival area straight through campus to the John Massey Center.

Completed plantings include all the trees that currently surround the campus: to the west along Interstate-44, the east side of campus along May Avenue, and along 74th Street on the north side of OCCC. The south side of campus, separating the grounds from surrounding residential areas, has seen the planting of evergreens that provide a screen between the campus and nearby houses.

“We wanted to give the campus a university feel,” he said. Sechrist also said that he wants students to have a pleasant walk to and from class.

The idea of a leafy park-like environment has its appeal to students.

“It would be really nice to walk around campus on a nice day or in between classes and the trees make it feel like a park,” student Emily Cooper said. “Whoever is responsible should be called The Lorax, because it is all very beautiful.”

Sechrist said that Ben Brown, chair of the OCCC Board of Regents, was instrumental in getting the trees on campus and helping build a “climate conducive to learning.” It was Brown who brought the idea to have a more university feel to the campus to the attention of the board.

Sechrist said he wants the students to “want to be here.” He was very pleased with the ongoing beautification of the campus, giving major recognition to Brown for making it happen.

Phillips said that the performing arts theater currently being constructed on campus is just another part of the master site plan, and it will include a number of trees around it as well.