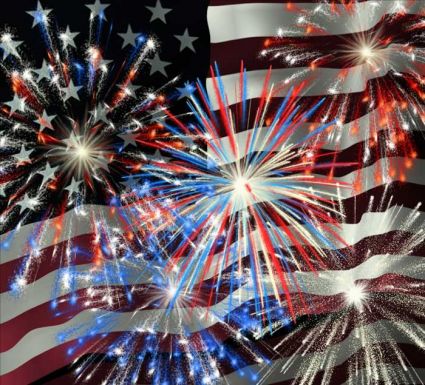 The Fourth of July holiday offers several events in and around the metro area — from parades, carnivals and beauty pageants to fireworks shows.

Among many, four major events will be held in Oklahoma City the weekend of the fourth.

• The Bethany Centennial Freedom Festival is July 3 at Eldon Lyon Park. The events will begin at 10 a.m. with the Bethany Centennial Freedom Run. A parade will follow at 11 a.m. Patrons can enjoy carnival rides, a car show, and musical entertainment throughout the day, then watch the city’s largest fireworks show to date. For more information, visit the city of Bethany’s website at www.cityofbethany.gov.

• Yukon Freedom Festival is June 26 through July 4. The annual Cherry Bomb Triathlon begins at 8 a.m. June 26, followed by the annual Stars and Stripes Volleyball tournament at 9 a.m. Both events are held at City Park at 2200 S. Holly. The activities will continue from 10 a.m. to 3 p.m. July 3 at City Park with a car show. A Children’s Parade starts at 11 a.m. that same day, followed by a rock and roll concert by Mike Black & the Stingrays. Irv Wagner’s band will follow. On July 4 the Rodeo Opry Show is 5 to 8 p.m. at the Chisholm Trail Gazebo with a hot dog eating contest and a free performance by the Oklahoma City Philharmonic that will precede a fireworks show at dusk. For more information, visit www.cityofyukonok.gov.

• Edmond’s LibertyFest was selected by CNN and USA Today as one of the top 10 places to be in America on July 4. The weekend offers a car show, rodeo, KiteFest, Concert in the Park, a parade and fireworks show. For more information and event map, visit www.libertyfest.com.

Click here to read some Fourth of July safety tips.