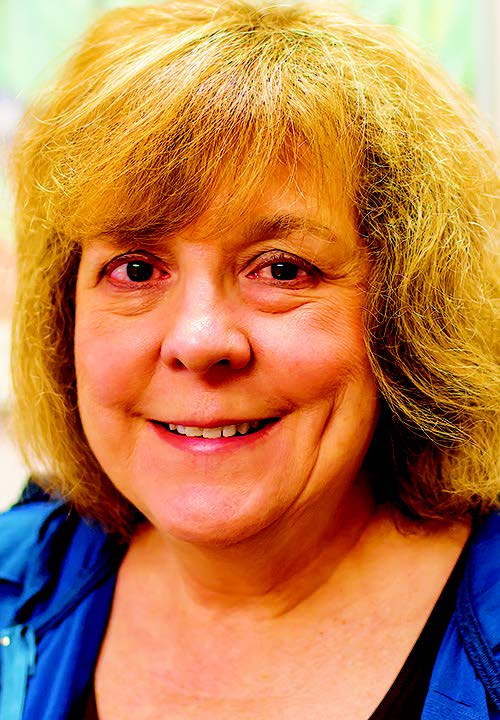 “Best math teacher I’ve ever had. I wish I could have her for all my math classes. She even makes the hard stuff seem do-able.”

“I have had several great profs at this school and she has been my favorite all around. And she teaches math, not a favorite subject. I will take my upper level classes with her if I can.

“There is nothing negative I can say about this professor. She is smart, always willing to help, and very encouraging. She maintains her office hours, so no need to wonder if she will be there.”

“Her lectures are crystal clear (she does like interaction with students during lecture).

She is kind and patient and I highly recommend her to anyone.”

These are just a few of the dozens of comments posted about math Professor Marsha Austin on the Rate My Professors website.

It’s no wonder Austin was awarded the Faculty Employee of the Year award this year.

Austin said she has taught at OCCC for 21 years.

Math and Science Dean Max Simmons said Austin is sometimes regarded as the backbone of the mathematics department.

“She is a hard worker,” Simmons said.

Although he was not involved in the awarding process, Simmons said he agrees Austin should have won the award because she makes math so enjoyable.

With an easily approachable attitude, it is easy to see why she won the award earlier this semester.

Austin graduated from Oklahoma State University with a bachelor’s degree and master’s degree in mathematics.

In Austin’s spare time, she said, she takes the time to check up on how her Oklahoma State University Cowboys are playing.

Simmons said Austin’s entire family is deeply rooted in the math community. Her son is a Math Lab instructor at OCCC. 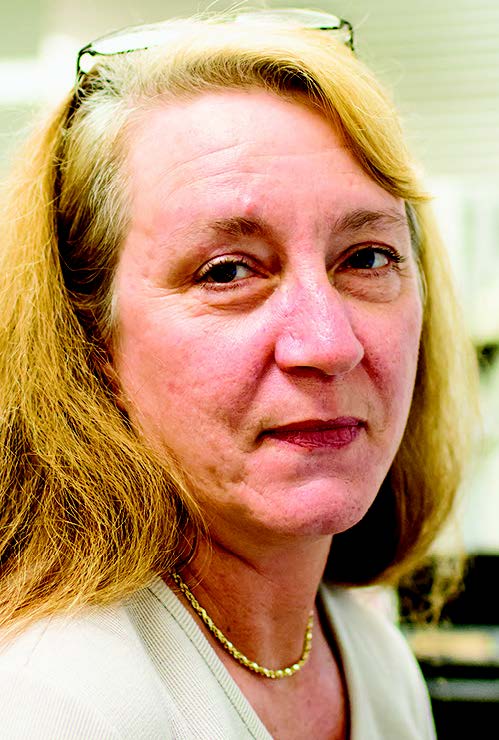