Justice still to be served in Holtzclaw case 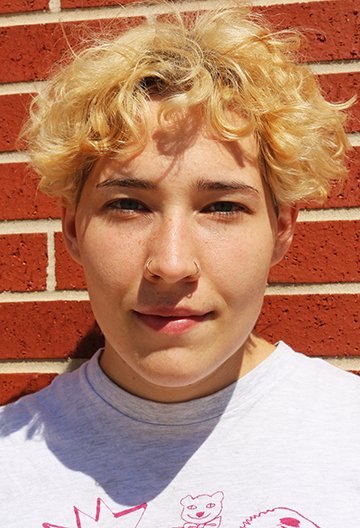 His crimes were committed on-duty.

His victims were black women of a low socioeconomic status– many with active warrants or drug paraphernalia when they encountered him.

They were women he thought unlikely to go to the police for help.

Prosecutors in the case said that Holtzclaw intimidated his victims by threatening them with arrest or jail.

His crimes went unnoticed for a year and a half.

Imagine if he had instead raped and sexually assaulted 13 white, wealthy women.

The media would be up-in-arms.

Their faces with their smiling children would be plastered on every television station.

People would be horrified if the defense attorney called into question every single detail of these women’s lives, berate them, or say they lived on the wrong side of town — implying that they deserved such horror.

Holtzclaw was caught when one woman, a 57-year-old grandmother on her way home from a dominos game with a friend, called the police after he forced her to perform oral sex on him, said detective Kim Davis.

Many have said this final vicim was the “wrong woman.” So who is the “right” one?

No matter how marginalized, excluded, ignored, and shut-out a person can be from our culture. No matter where they live, what they do for a living, or how healthy they are: they are human.

“I can’t think of another way to imagine how we’re going to get out of the crisis of racial hatred if it’s not through the will to humanize,” said author Bell Hooks in a New York Times interview published the day before the jury made their verdict.

Even with the conviction of half of the charges, justice in the Holtzclaw trial was not served. Five women and 18 more charges are left unanswered.

But convicting him for the rest of the charges will not bring justice to the thousands of Americans who fear their very life in the hands of the people who are supposed to serve and protect them.

Frederick Douglass once said, “Where justice is denied, where poverty is enforced, where ignorance prevails, and where any one class is made to feel that society is an organized conspiracy to oppress, rob and degrade them, neither persons nor property will be safe.” Black Lives Matter protests, the OKCArtists4Justice group whose members sat in court and rallied outside the Oklahoma City courthouse are not “attacking” police as many say.

They are attacking racism in our society. The sickness of racism is deep-rooted in our culture, institutions, hearts and minds. They are calling for justice in America.