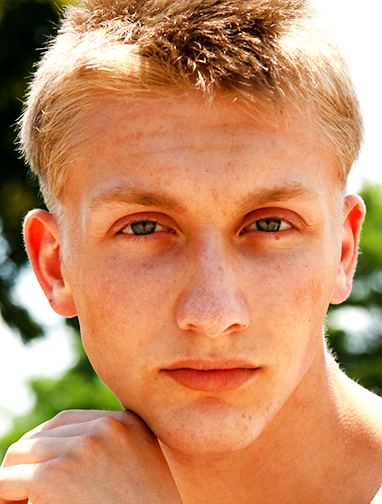 The blogosphere is a series of loud echo chambers filled with bloggers blogging to other bloggers and sharing op-eds citing other op-eds.

The court ruling against Gawker and for Hulk Hogan was a win for standards in journalism, but it wasn’t enough.

There is an economic bubble of media that is attempting to be informative, while ad-hungry  social media platforms hunt for the next viral video.

Thankfully, social media apps are starting to play out. People seem to be getting enough from Vine, Snapchat, Instagram, Facebook, Periscope, Twitter, Tinder, and whatever else. There appears to be a limit to how much frivolous information someone can disseminate and consume. Sadly, there is still an entire industry built around the perspective of writers on the news instead of news with the perspectives of writers.

“The Media” does not inform the public. It misleads it in whatever way the consumer chooses. Websites from the opposing team have lower standards and are practically propaganda, while headlines in support of your beliefs do not raise a similar level of skepticism.

People needing their ideas reinforced can find content on the internet in spades, but a lot of companies are trying to turn a profit through ad revenue that is declining. Media companies have not yet discovered how to enact micro transactions for articles or subscriptions. This model has supported a high-intensity, low-quality feedback loop of bad journalism. Blogs claim to be  magazines or relevant sources of information rather than the opinion of unqualified millennials.

When I started my job at the Pioneer I was excited to share my opinion, but now it is extremely difficult.

I want to inform the public, but what on earth do I have to inform the public about? I’ve conducted no research, I’ve never worked in the field, I haven’t written a book. Nothing qualifies me to share my opinion, but the situation is so bad in terms of information quality I feel almost obligated as an inherently skeptical person, but without well researched and thought out points I can only add to the problem. What if someone cited one of my lies in an argument? What if someone took me too seriously?

With so many people screaming, how do you hear someone whisper?

Sadly, today’s answer in journalism is to supplant fact with anecdote, conjecture and spurious correlation. The recipe for the day is writing from internal logic instead of external reality. Blog posts and “news” articles with headlines supporting your point do not prove anything. They are only “right” to you within your own ideology.

Sadly in place of good and bad newspapers you may only find between blue and red garbage. To stay informed now just means being current on your teams propaganda.

Thankfully no media conspiracy is at play (probably). Instead the market has just not caught up with the internet. Corporate modeled Buzzfeed turned TV and news into ad revenues. However, blanket advertising is ineffective against the growing popularity of adblock software. The market is changing.

Today I mostly read good articles in the Economist, but they are behind a paywall. I have a snip of code to bypass it tagged “Basic Economics.” I will miss the irony when they improve their website.