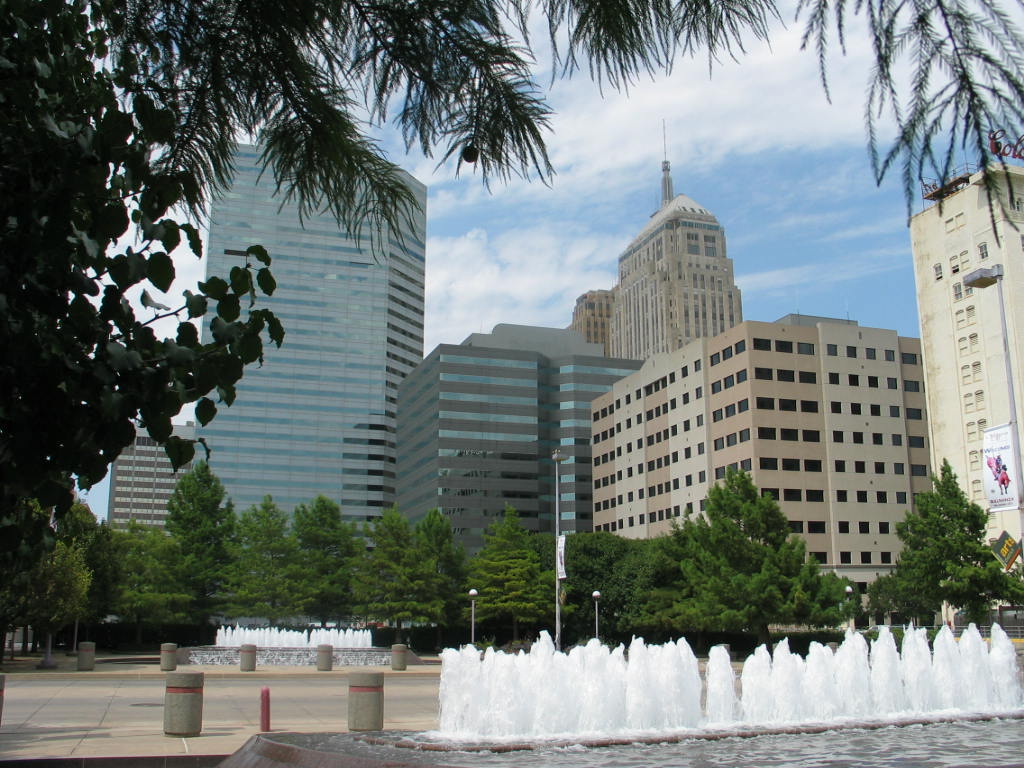 Urban sprawl is the biggest problem with living in the Oklahoma City metro area.

Stu Harvey, Planning and Research executive director, provided me with some worrisome information about the further expansion of OKC.

The most rapidly growing areas in the metro where population is increasing the fastest are the stretches of land north of Edmond and south of Norman. The countryside areas between Norman and Noble, as well as Edmond and Guthrie, are progressively filling up with Wal-Marts, Starbucks and middle-class housing editions with throwaway names like Stony Brook, Oak Meadows, or Maple Grove.

The suburbs are growing suburbs: vast stretches of Earth morphed into a mono-cultural eyesore so the upper-middle class can own poorly designed McMansions.

Expansion away from the core of the city is simply not a good idea. Horizontal expansion over vertical integration of the populace just causes more problems than it solves.

OKC being a huge sprawling city, and continuously growing horizontally instead of integrating vertically, is the reason our public transit system has virtually no value.

About 10 years ago I read a study that claimed the Oklahoma City Metro was the second largest city in America per square mile, since then it’s been surpassed by places like Jacksonville, Fla. and Houston, Texas. But at 621 square miles, the city is a hassle to transverse, and it’s getting worse.

Robert “Bud” Scott is Oklahoma’s chapter director of the Sierra Club. The Sierra Club is the nations oldest environmental organization.

He describes the problem of urban sprawl as a donut effect.

“As we continue to expand growth where there is no infrastructure, you have to build new infrastructure,” said Scott. “So less attention is paid to the old urban areas, it’s called the donut effect, where the inner city loses its property tax dollars.”

“The center core of our community is crime ridden and falling apart because all the money is going to the suburbs,” he said.

“That makes value of property drop, and the amount of money generated for the local government and the school systems of those areas start to struggle because they are losing tax dollars in those areas.” Oklahoma City is attempting to bring people back to the center of town, by renovations and tactical reinvestments in areas like The Plaza District, or The Paseo. And according to Scott, it’s working, as home values are rising and young professionals are moving back to those areas.

“One way of battling urban sprawl is the city charging developers on the outskirts of the metro, new development impact fees,” Scott said.

Impact fees are where a city requires a developer to pay a fee to build on the outskirts of the city.

It’s justified by how much money the city would have to pay for people to live there because of the costs the city has to pay to accommodate them.