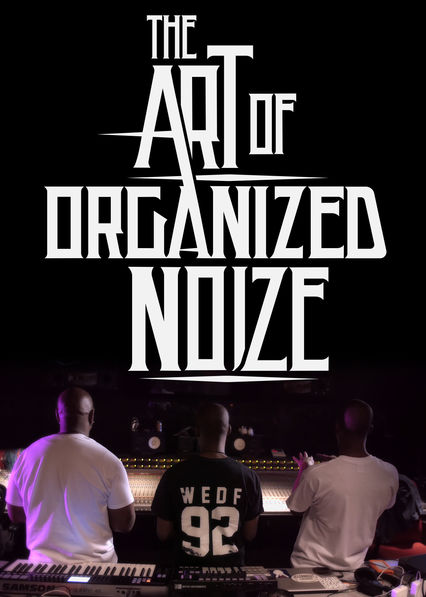 Since I was a young man, I’ve been a huge fan of Southern rap.

My infatuation has always been centered mostly around Texas rap like UGK, Fat Pat, E.S.G. and Slim Thug, but I’ve also loved the Southeast rap like Outkast and Goodie Mob.

Organized Noize, was made up of three producers; Rico Wade, Sleepy Brown and Ray Murray.

Collectively, they’re definitely one of the greatest production groups of hip-hop but they were never in the world’s spotlight like a lot of producers are now.

A few minutes into the documentary, Rico Wade rides around Atlanta and shows the world where  Organized Noize and the musicians they worked with (like Outkast and Goodie Mob)grew up and began making music.

When Rico Wade steps out onto the infamous Headland and Delowe Drive, and “Elevators” by Outkast begins playing it gives me chills. In the first line of “Elevators,” Andre 3000 says “One for the money, Two for the show a couple years ago on Headland and Delowe, was the start of something good.” That was the moment I received chills down my spine.

Andre 3000 produced “Elevators”, but he made it at “The Dungeon”, also known as Rico Wade’s basement in a house that he shared with his mother and sister.

Organized Noize produced all of “Southernplayalisticcadillacmuzik,” an album that greatly influenced my liking of hip-hop. The song “Player’s Ball” propelled Outkast to superstardom, and the video was shot in “The Dungeon”.

When I’m on Netflix, I’m usually not looking to find a documentary to watch, but when I came across this one that involved Southern rap, Outkast and coming up in Atlanta I couldn’t resist. “The Art of Organized Noize” is a fantastic documentary.

If you have any interest in Southern rap, Outkast, Goodie Mob, TLC, En Vogue or Ludacris you should watch this documentary.