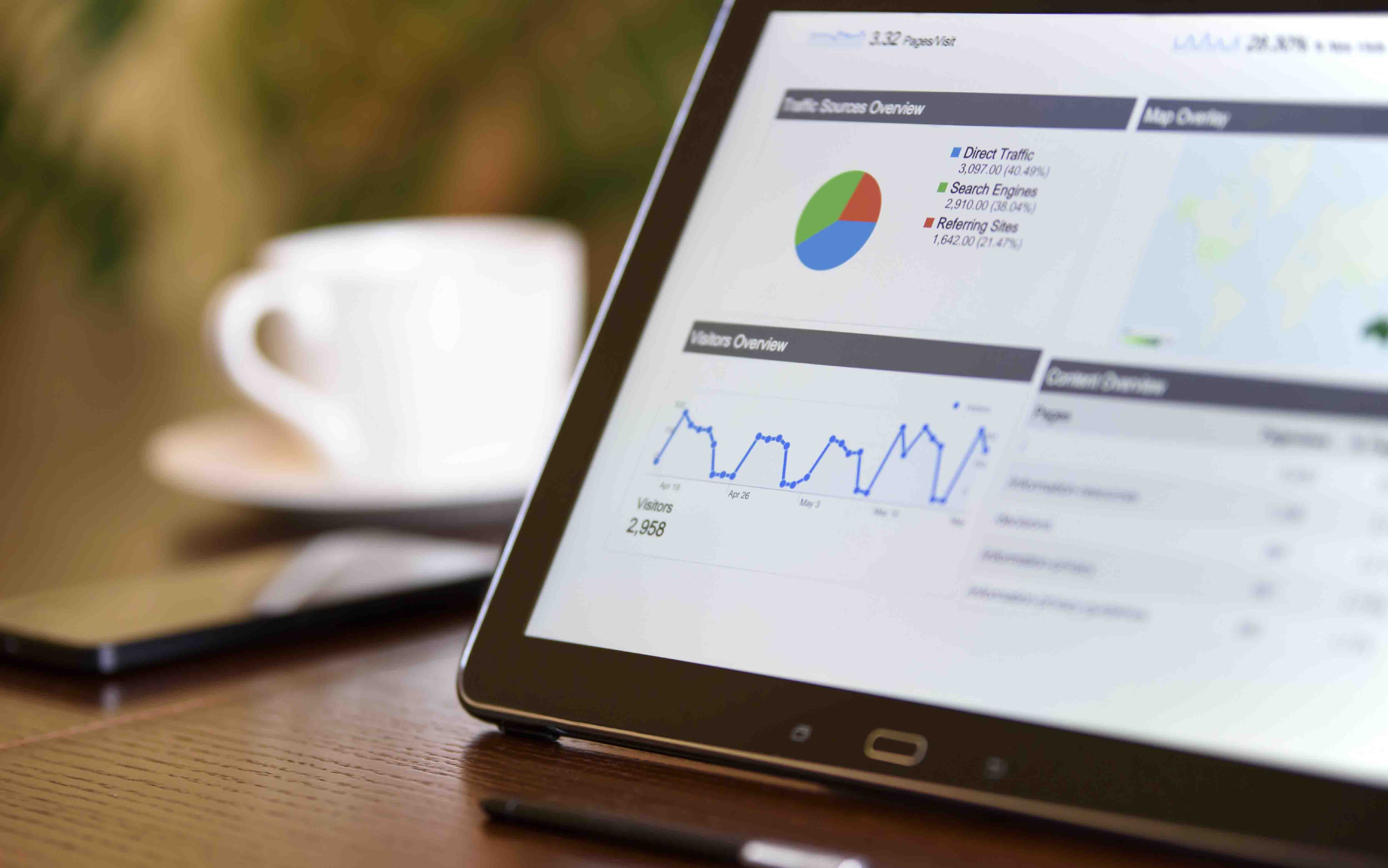 Members of the Federal Communications Commission voted 3-2 to repeal the 2015 net neutrality rules of the internet Thursday.

Amid a heated debate, the commission voted in favor of dismantling the Obama-era regulations and allow major telecommunication companies to control many aspects of a free internet.

Chairman Ajit Pai and the commission’s two Republican members voted in favor of repeal. Before the decision was made, Pai attempted to appeal to the voting party.

“What is responsible for the phenomenal development of the Internet? Pai said. “Certainly wasn’t a heavy-handed government regulation. It is time for us to bring faster, better and cheaper Internet access to all Americans.”

Net neutrality is defined as the internet’s leading principle: to treat all users, producers, and websites equally and to not give preference to one provider over another. In 2015, the Obama Administration placed net neutrality rules in effect which would protect everyone using the internet as a public platform.

In a White House press release, President Barack Obama said the Internet, “is essential to the American economy, and increasingly to our very way of life.”

“By lowering the cost of launching a new idea, igniting new political movements, and bringing communities closer together, it has been one of the most significant democratizing influences the world has ever known,” Obama wrote.

These actions by the Obama administration were placed in effect after Republican lawmakers attempted to abolish net neutrality. They said it would promote innovation within companies, and allow for online businesses to flourish in the capitalist system.

After the regulations, the internet remained free for all users.

Then the election of 2016 happened, and the White House is under new management. As President Donald Trump took to leadership, he appointed Pai the new chairman tofo the FCC.

The actions of Pai have been criticized by lawmakers on either side of the aisle as creating an easier entryway for telecommunication giants such as Verizon, AT&T, and Comcast to influence the ways of the internet.

In an interview with PBS Pai discussed how he favored a free internet, but not in the way others think.

“My concern is with the particular regulations that the FCC adopted two years ago,” Pai said. “My concern is that, by imposing those heavy-handed economic regulations on Internet service providers big and small, we could end up disincentivizing companies from wanting to build out Internet access to a lot of parts of the country, in low income, urban and rural areas.”

Since the internet’s conception it has remained a free-form platform: not a launchpad for corporate rockets to leave free service in the past.

Vint Cerf, one of the creators of the Internet, is a strong advocate of net neutrality. He said in a Washington Post article, “Consumer choice should be preserved for the consumers.”

“What we don’t want is parties providing access also limiting choice the users have to where they go on the net and what they do when they get there,” Cerf said.

Economists at Business Insider say that this will not propose innovation; more likely it will promote an oligopoly which could switch quickly into a monopolistically competitive market.

Since the vote passed, major broadband corporations will be able to regulate consumers’ actions online and skew the market to profit their economic gains.

This action by the FCC could make internet usage slower to respond, increase the prices paid by consumers for internet services and limit consumer choices.

Major telecommunication companies have reassured their clients of their intentions to provide fast, efficient services. It is unclear how much this vote will affect the daily uses by regular consumers.

The date this decision will go into effect has yet to be released to the public.