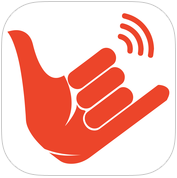 Fascist governments have, in recent years, caught on to the power of social media when it comes to protests and civil insurrection.

So disabling Twitter, Facebook, or the entire Internet for the region in question is useful in cracking down on people expressing their so-called rights.

Firechat is a messaging app using what’s called wireless mesh networking — basically what it sounds like. The app uses the wifi and bluetooth transceivers in user smartphones to send messages rapidly and off the grid. 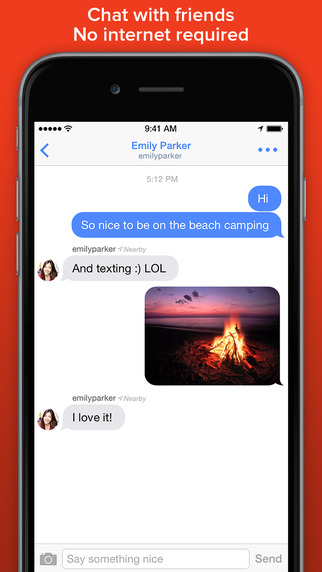 With enough people using it, Firechat could work everywhere, and as of Aug. 15, all messages are peer-to-peer encrypted, supposedly.

The last large Chinese protests were organized using Facebook but kept alive with Firechat, allowing demonstrators to react to riot police incursions before being shot, trampled, gassed, or disappearing altogether.

Interconnectedness is a buzzword topic.

In the globalized information economy, it is also quintessential, so disruption of the new social networks can have a more startling impact than most would anticipate.

Apps like Firechat and other opensource software popping up adds resistance to people’s connectivity, good for everyone not in the autocracy.

However, the User Interface could use some fine tuning.