“Finding Dory” fun for all 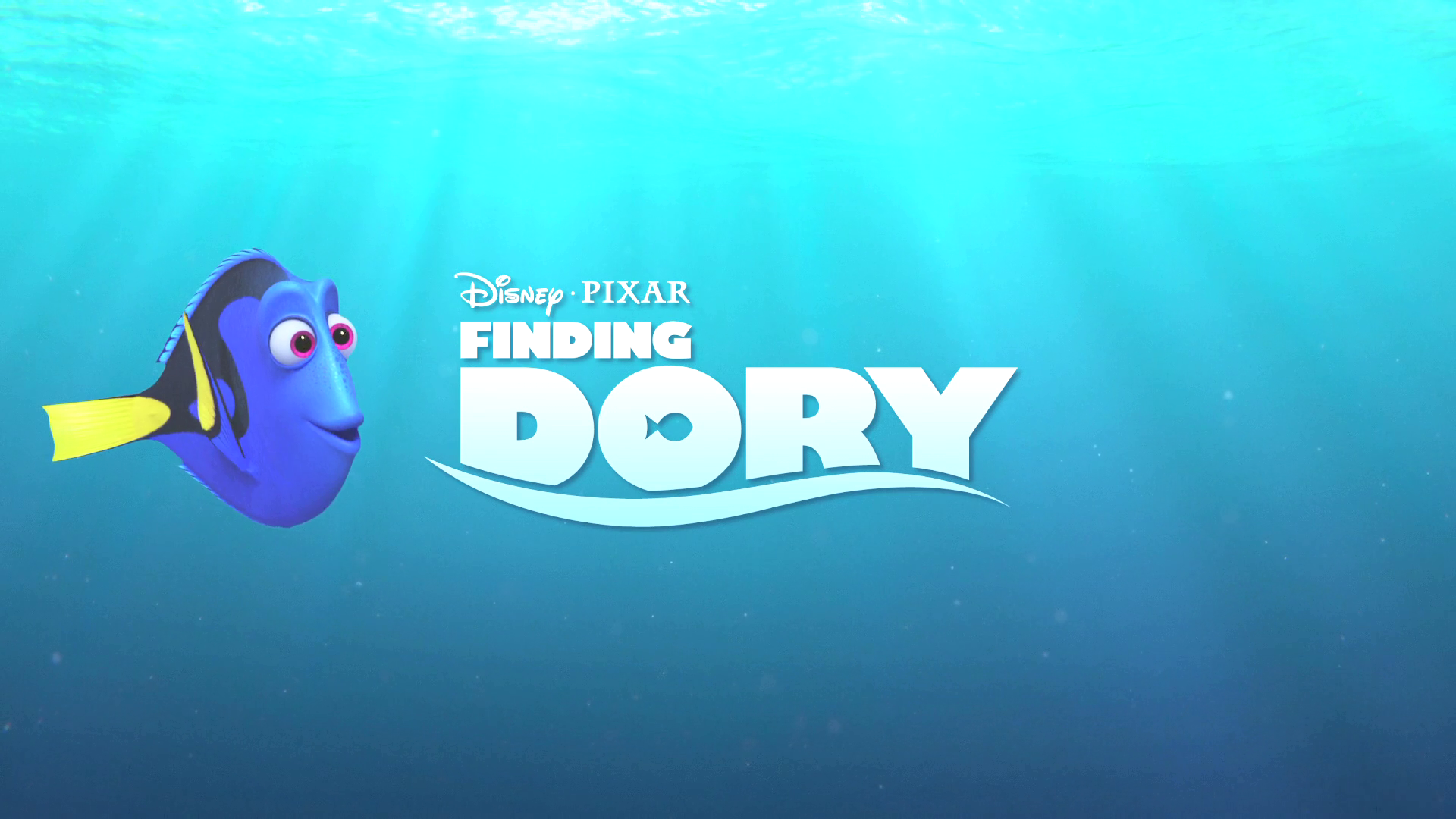 When production studios attempt to create sequels or reboots of classic or well-known films and TV series’, I tend to get a little apprehensive. My usual concern is the film or show will kill the franchise (i.e. “Stargate Universe”), or it won’t live up to the original.

“Finding Dory,” released June 17, didn’t quite live up to “Finding Nemo”, my favorite Pixar film of all time, but lived up to itself in its own way.

It was full of humor, a few times had me laughing for 5 minutes, and touched me with a few heart wrenching moments (yet nowhere near the original).

The movie follows one of our favorite fish, Dory (Ellen Degeneres), as well as, yes, Marlin (Albert Brooks) and Nemo (Hayden Rolence), on their trek to find Dory’s parents after she has an epiphany at the “drop-off” and vaguely remembers she has a family.

Shortly after the film begins, Dory is separated from Marlin and Nemo and must continue the search on her own, with the help of an octopus named Hank (Ed O’Neill).

As they get ever closer to her parents’ possible location, she begins to remember more, eventually finding them in an unlikely location. The scene of her finding her parents is very touching.

“Finding Dory” dominated the box office on its first two weekends, and now has the highest opening weekend gross of any animated film at over $135 million.

I recommend the film for all ages and all audiences. It’s not as big as the original, but everyone will enjoy it, especially us 90’s kids.