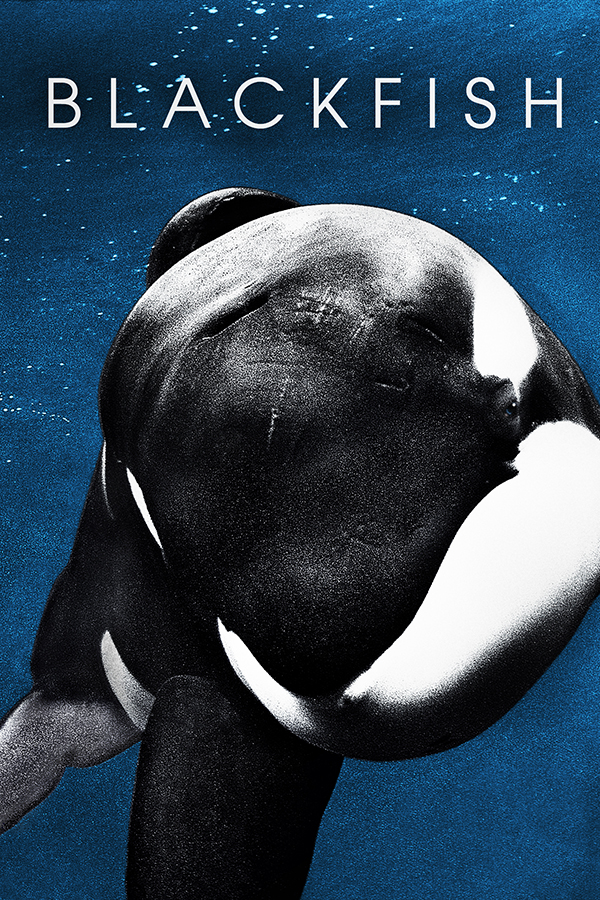 When I was a child, SeaWorld was always a mesmerizing place to visit. But as an adult, I’m not sure if I’ll ever visit SeaWorld again.

One of my earliest memories involves boarding an airplane decorated as a killer whale, however, my most recent memory regarding killer whales only involves dismay.

Over the weekend, I watched “Blackfish,” a bitter documentary exposing the grueling conditions in which orcas live while performing for theme parks like SeaWorld.

The film’s focus is around Tilikum, an orca whale who has killed two trainers during his time performing in captivity.

According to the film, Tilikum is the largest whale in captivity and has bred several generations of the performing orcas currently held in captivity.

The details of “Blackfish” aren’t meant for young audiences.

However, I found the film very informative.

The beginning of the film highlights the deaths of whale trainers Keltie Byrne and Dawn Brancheau. In both incidents, Tilikum exhibited violent, rebellious behavior that resulted in both of their deaths.

“Blackfish” then proceeds to reveal Tilikum’s origins, from capture to his current state.

Prior to watching the documentary, I’d never considered where the killer whales in captivity came from, but audiences witness the whale-hunting process firsthand.

After seeing the obscenities in the video footage, I’m not sure if I can view SeaWorld in the same light again.

Rather than roam the waters and swim great lengths, the film shows orcas in captivity living sedentary lifestyles in pools no bigger than themselves.

Furthermore, “Blackfish” goes into great detail regarding the lifestyles of the wild orcas and stresses the importance of social relationships among the whales.

The film shows that the social aspects of whale pods are distorted when orcas are forced into captivity with one another.

The end of the film features the ongoing legal battles between orca advocates and SeaWorld.

While “Blackfish” is certainly not as fun as “Free Willy,” I believe it’s worth watching.