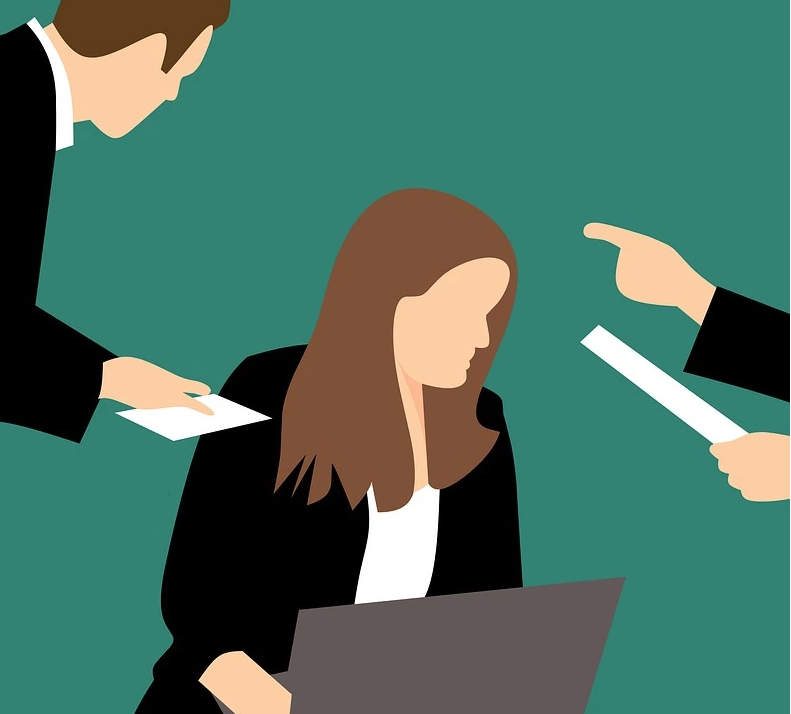 The employees said they’ve also encountered a hostile work environment at OCCC and that the current grievance policy in place, which is meant to protect their rights as employees, does more harm than good.

They claim the policy falls short in action and has led to retaliation and even being blocked from filing a complaint against their supervisors.

Erick Worell, Executive Director of Marketing and Public Relations stated his confidence in the competence of the college’s Human Resources office in investigating allegations of mistreatment in the workplace.

“…It’s HR’s job to investigate, interview and otherwise collect information to make determinations about any wrongdoing in our workplace, and we believe they do their jobs exceptionally well. We can’t comment on any specific claims, policies or personnel issues…,” he said

Angela Cotner, professor of English, and a current 17-year employee of OCCC, and former Faculty Association Chair, said she was retaliated against after she had to file a complaint about her own supervisor.

She said she had difficulty with the grievance policy after she filed the documentation about targeting from her boss.

“After my own experience several years ago with filing a grievance against a supervisor and then being further retaliated against, in the form of a negative performance evaluation, I concluded that OCCC policies and Human Resources would not protect me,” she said.

Cotner said many other faculty have had to remain silent and not file complaints against their supervisor in fear of the same difficulties.

“I have seen too many of my colleagues resign instead of fight for their jobs against an offending supervisor because they did not have the money for a lawsuit or did not have the emotional energy to fight the school,” she said.

One of those faculty members who quit after he said he experienced consistent harassment from his supervisor is Brent Noel, a former OCCC professor of theater and department chair.

“I had to go on anti-anxiety medication for the first time in my life. I wasn’t able to do what I was hired to do” he said.

Noel taught a style of theater called “Theater of the Oppressed,” which was very popular on campus. In the Theatre of the Oppressed, the audience becomes active and involved in the plays so they can explore how to transform a discriminatory or negative culture into one good for all of society’s members.

He said his supervisor purposefully limited his students’ ability to learn.

“Some people’s ideas of education and rigor were undermined under this dean’s need for control,” Noel said. “Academic freedom kind of took a nosedive.”

Noel said that he retired almost a decade earlier than he originally planned after realizing he could not look to HR for help and support on these matters.

“They [HR] told me that I just wasn’t adjusting to his management style, and I thought well, I’ve worked with a lot of managers but never had anybody actually prohibit me from doing my job.”

Noel said he was unable to file a complaint through the grievance policy about his alleged mistreatment from his supervisor without the approval of the supervisor he was in conflict with.

Another former faculty member who asked to not be named because of concerns the college would interfere with future job prospects claims that their short employment with OCCC was just as riddled with harassment as their colleagues.

“I was so anxious about it that I was physically ill.”

The former professor was also unable to file a grievance and get the documentation needed against the superior they were experiencing harassment from because they were in their first year at OCCC.

OCCC Employee policy states that probationary employees do not have access to the grievance process within that time, the employee said.

“I was shocked, honestly. You wouldn’t think that [filing a complaint about your boss] would be a privilege” the former employee said.