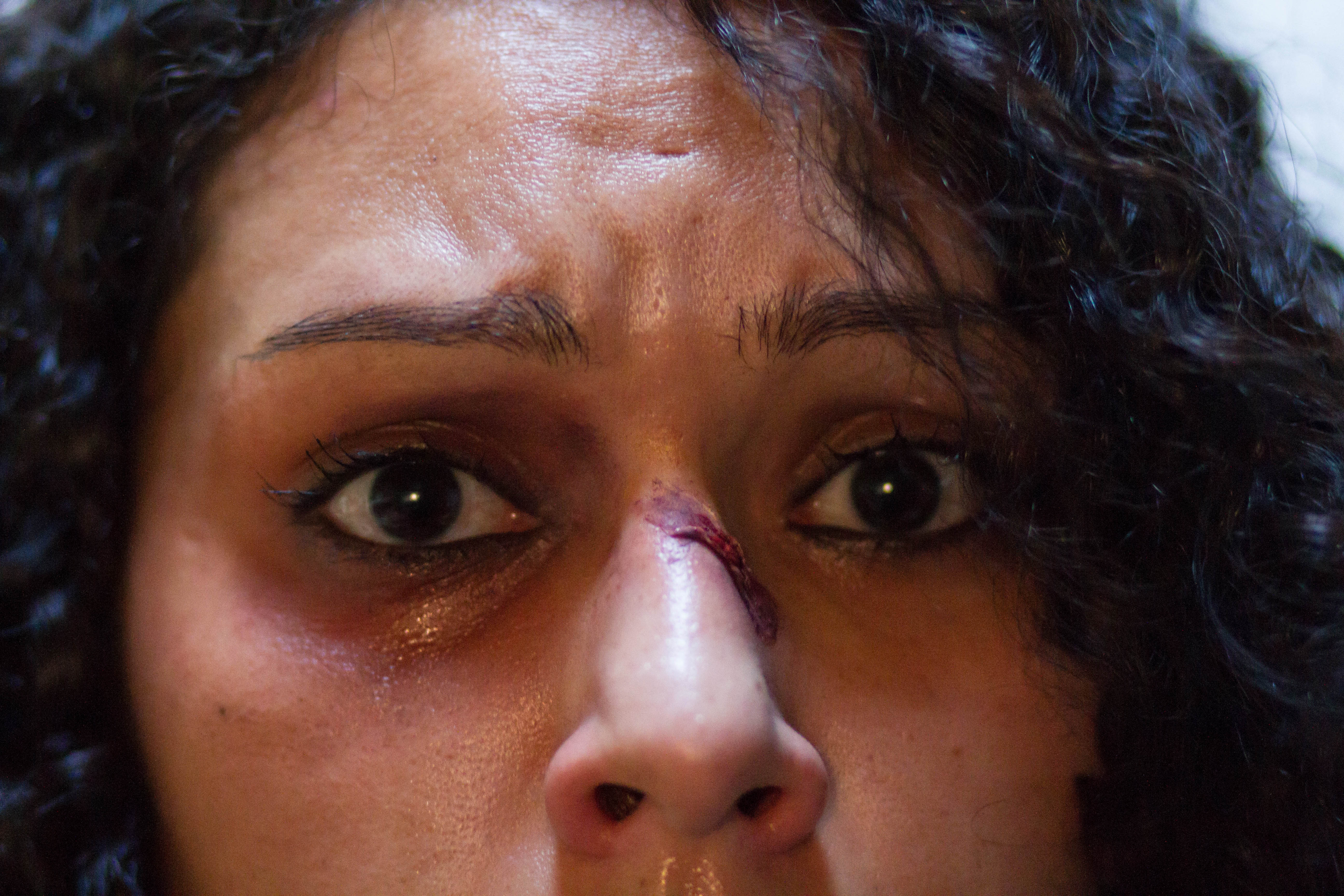 A man was charged with domestic abuse earlier today. Black and purple bruises were found cluttered on her swollen face. The woman that wished to remain anonymous will be taken under protective custody and brought to support groups.

This is a blanket statement we’ve heard far too often. You can catch it on the morning news as you start your day.

What we take as a faulty, yet all too common thing, must be acknowledged.

After all, how are we supposed to solve a problem unless we know that there is one in the first place.

I won’t begin by saying that this is a recent issue for the world; it’s been a recurring thing since the dawn of mankind. Out of all the traditions that civilization has held to, why does domestic violence still plague us?

According to the National Coalition Against Domestic Violence, every minute almost 20 people are physically abused by an intimate partner in the United States.

Think about that for a second.

As you read this sentence and the one before, someone is fearing for their life by the hand of someone that they once trusted. Scars can be physical but, the ones that cut deeper, are the ones that people cannot see.

Coming from a man that knows people who know this visceral fear first hand, I won’t stand for it.

So how do we stop it?

Methods like calling 911 or support groups are helpful, but they’re in place to deal with aftermath — much like putting a bandage on a gaping wound, it can only do so much.

Education towards the signs that are presented by those affected by it is the first step. For people to be able to identify the tell-tale signs so that people can step in before it comes to blows.

More to the point, fighting fire with fire is not the answer.

Violence can only call for violence in response. Look, I can understand that the first instinct for those who abuse their partners would be to tie them to the rear bumper of a car and drag their sorry ass through town for all to see. If we do that and kill the convicted, then we bury two things. The convicted and civility.

I call for longer prison sentencing, plain and simple.

Education and tougher, more justified punishment is what we need. For Oklahomans to progress as a society, we cannot continue to deal with such an issue.

There is no denying that those who commit the crime of domestic abuse should be prosecuted — but the problem remains.

That being said, we Oklahomans must defeat domestic violence methodically and not irrationally.