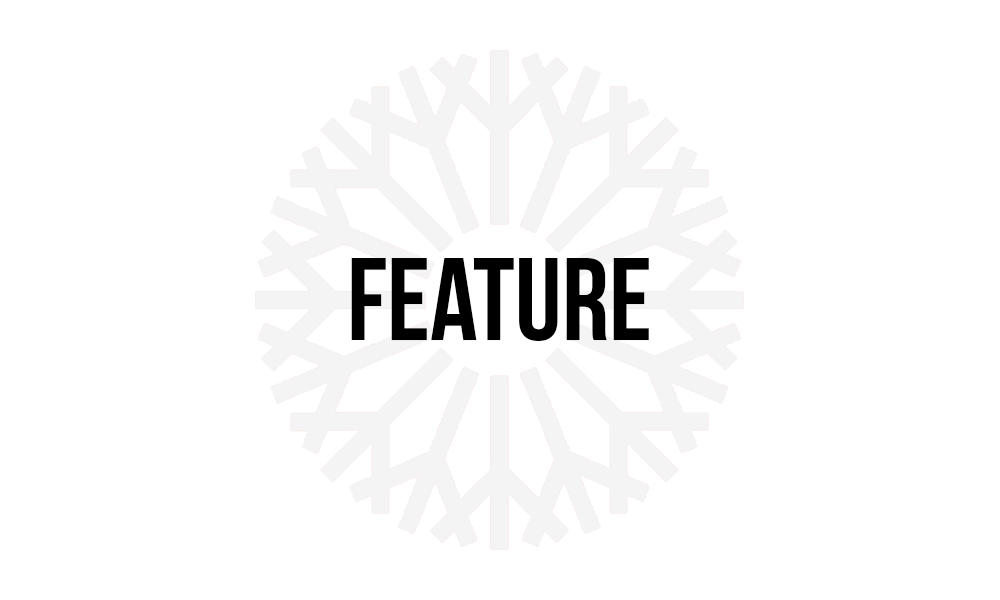 Dean Sonya Williams told the story of her path to leadership by way of the U.S. Air Force in a campus Coffee and Leadership meeting Sept. 28. About 25 people attended to hear the college’s deans talk about their personal history.

Williams is dean of the division of Chemistry and Biological Science.

Following in her family’s footsteps, Williams said, she joined the U.S. Air Force where she soon rose through the ranks to captain and became a section commander at the age of 22.

In the last months of 1990, the U.S. assisted in the defense of Saudi Arabia in a deployment of over 500,000 troops to thwart Saddam Hussein’s Iraqi army. Williams played a supporting role through her position in the Reserve Officers’ Training Corps.

After leaving the Air Force reserve, Williams worked her way to a doctorate in anatomy and neuroscience.

Later in her life, Williams said, she took what she learned in the Air Force and applied it to her position as dean.

Seven deans attended and talked about their backgrounds that led them to the different programs they now head.

The deans described leadership as a broad spectrum of skills such as knowing your crew, their skills, and situations where they will excel.

Gardner said that being a dean is challenging and difficult, that a leader should work with the people they lead one on one.

Simmons said a dean’s most critical task would be hiring professors for classes.

The next piece of advice came from Simmons.

“A leader is someone who shares or stays away from credit, but takes the blame for any mistakes made,” he said.

Ashby said, “as a leader, you work with each person individually.”

A regular answer among the deans about defining leadership is being able to listen and communicate to the people you lead. Leaders must invest time to learn who they are and what skills they have to offer.

Their leaders can then build the strengths and correct the weaknesses of each individual person in the team.