College Not a Passthrough: Have More Experiences Here 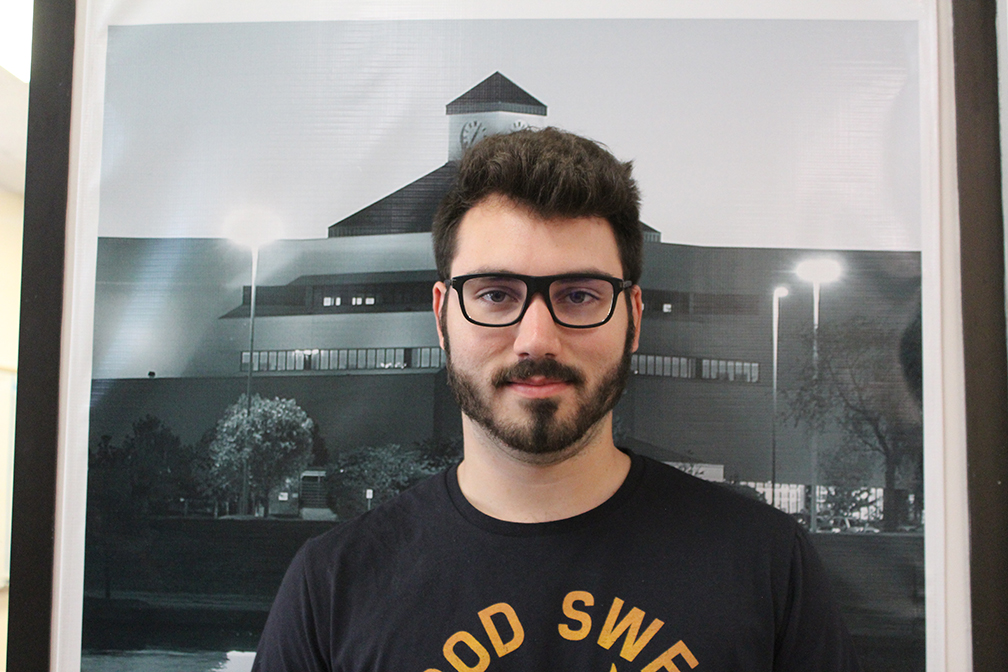 OCCC is a home to many types of students from all walks of life.

Some will be at the college for two short years before heading off to a four year institution.

Others are just taking a class or two before heading along their path. Still others will be on campus until they complete an associate degree in a transferrable major or finish their schooling in specialized programs, such as automotive or nursing.

Regardless of the amount of time spent at OCCC, it is a mistake to see any portion of the college experience as temporary.

Whether it’s a single semester or four years, college signifies the formative period of many students’ lives.

To get the most out of your experience, it is beneficial to get involved around campus instead of just counting the days until you move on to your next step.

Joining a club or a student organization has been shown to positively impact many areas of students’ lives at both the high school and collegiate level.

Not only can joining a club or student organization lead to you maintaining a higher GPA, but participating can also lead to many networking opportunities, and can allow you to make bonds with classmates that can last a lifetime.

A 2010 study by Purdue University is just one of many studies to show the positive impact of extracurricular activities in the development of college students.

The Purdue study aimed to dispel the notion that the time required to participate in clubs and student organizations is actually a detriment to students.

Club officers, students involved in clubs, and students with no club involvement were compared in the study.

GPA is an easily measured metric, but it doesn’t account for the potential networking opportunities available for students engaged with various club activities.

Networking can be overlooked, but it is often one of the most important things a student can do to earn a job after college.

Networking is so important, a survey conducted by Performance-Based Hiring Learning Systems found that 85 percent of jobs are filled via networking.

Not only will actively participating around OCCC’s campus give students something worthwhile to do, it can positively impact your school performance and help you gain an upper hand when you begin to search for a job.

Like many four year schools, OCCC has a vibrant and diverse community.

Don’t miss out on potentially life changing experiences because you are too focused on what comes next and not focused enough on how to make the most of your current situation.