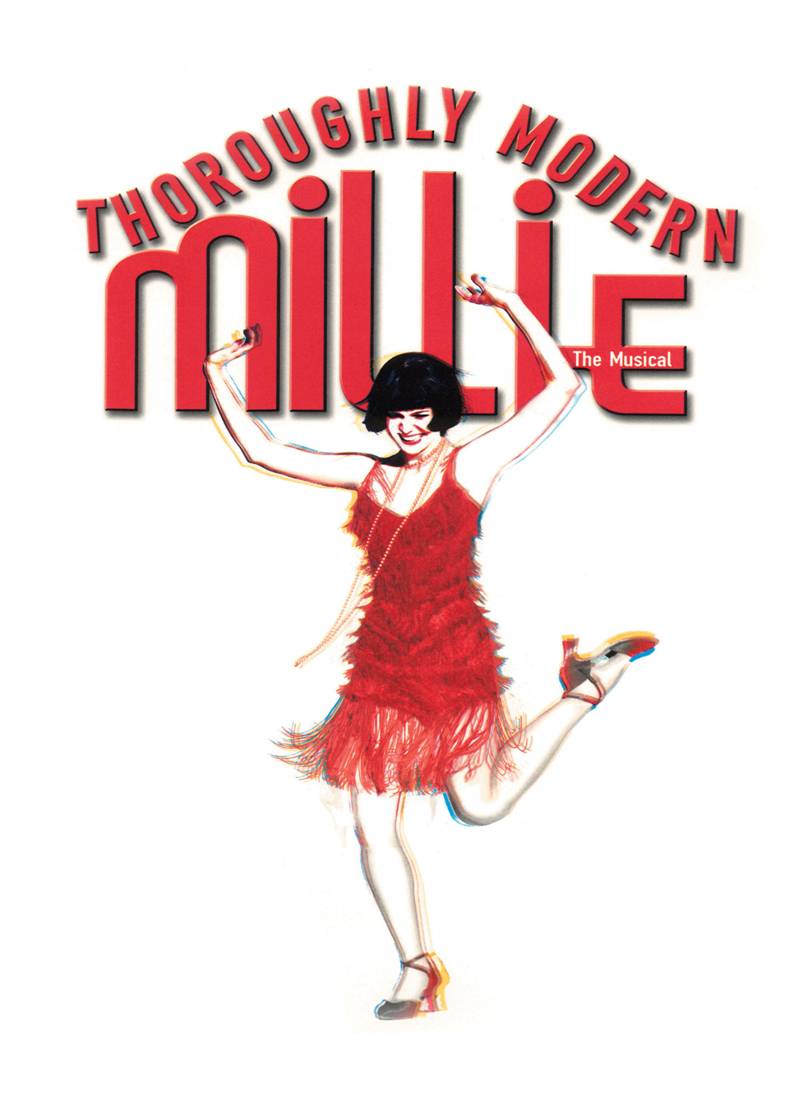 About 30 sixth through eighth grader sharpened their dancing and singing skills this week as they prepared for today’s performance of “Thoroughly Modern Millie.”

The students of Musical Theatre Academy, a College for Kids class, will perform a full musical production of “Thoroughly Modern Millie” at 3 p.m. today.

Because it is set in the 1920’s, Manning said, “Thoroughly Modern Millie” teaches the students social studies and civics.

She said just as women in the 1920’s were gaining the right to vote and work, the show gives students confidence in their abilities.

“We put on a full show,” Manning said.

“We teach them terminology like stage left, stage right, downstage, upstage (and) stage center,” she said. “They learn singing techniques, acting and dancing.”

The production takes a lot of cooperation and hard work from instructors and students, who memorize their lines outside of class, Manning said.

Steve White, set designer, said he will be creating a New York City skyline, a hotel lobby and hallway, in addition to many more sets.

White said there are about eight different scenes in the play.

“The hardest part for me is really trying to make sure the set goes with what the director wants,” he said. “Just getting all those materials together and trying to build it.”

Jay Ferguson, class instructor, said he believes the show gives confidence to the kids and creates camaraderie among the students.

“Getting up on stage and singing or dancing, it’s a very risky thing,” Ferguson said.

“We try to establish that it is okay to make a mistake,” he said. “That’s how you learn and that’s how you’re gonna get it right.”

“We encourage them to be accepting of each other as they are progressing,” Ferguson said.

He said the social environment the students are involved in tells them to look cool and not to make a mistake, but in class, they are able to jump that barrier and just be themselves.

Jill Pullen, College for Kids student, said she has been in the camp three years in a row.

Pullen said she wants to play Millie, the outgoing lead character who comes to New York looking for love.

“It’d be a challenge for me,” she said. “I’ve done parts that are very different from her, and she’s just very outgoing, very fun and wild.”