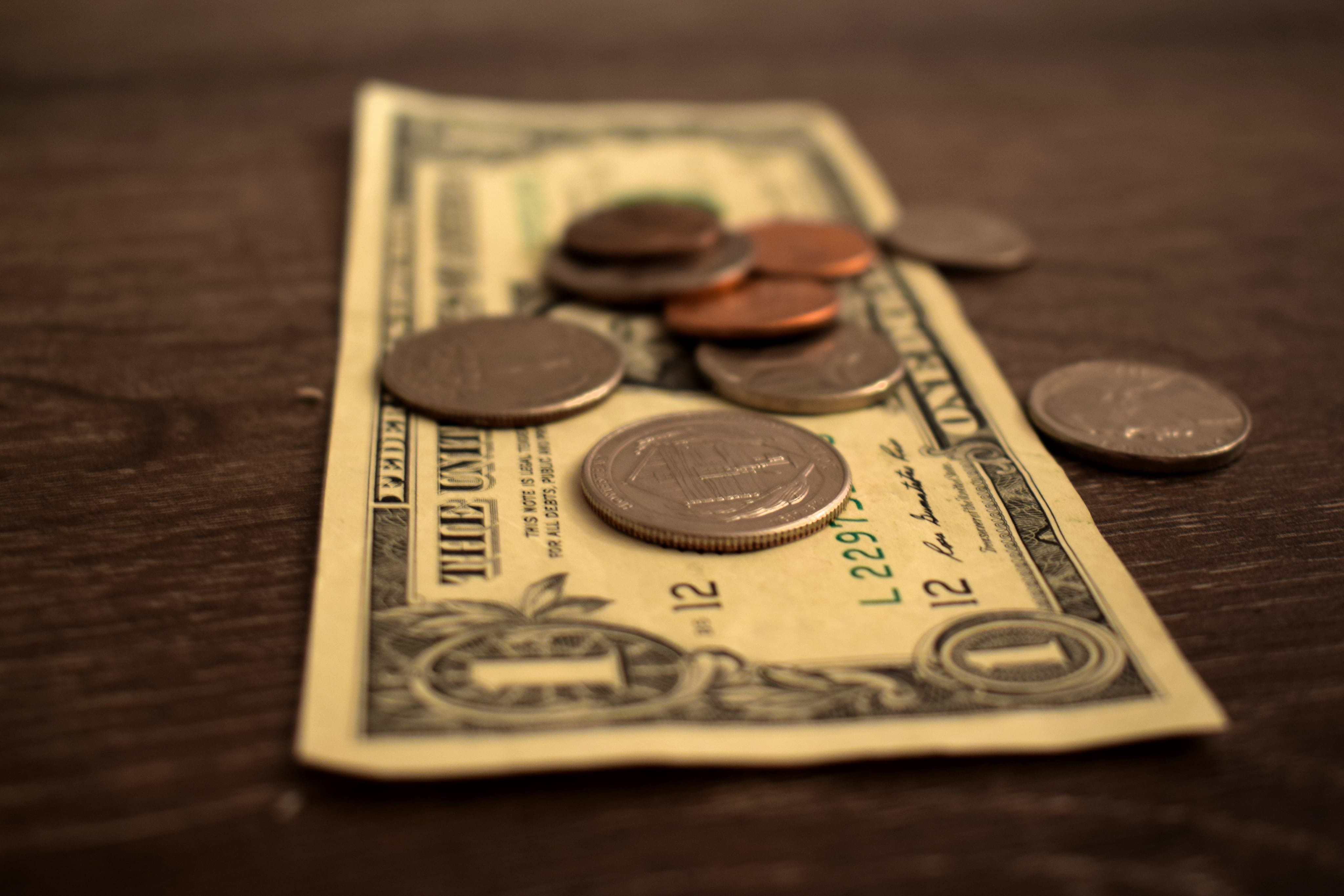 OCCC Provost Jeremy Thomas may have more to be thankful for this upcoming holiday.

During the closing moments of a regular OCCC Board of Regents meeting,
Nov. 13, Thomas’ salary was upped to $185,000. That’s an almost $80,000 increase from 2019, according to openthebooks.com a site that shows state salaries.

The board had just returned from executive session to evaluate the performances of President Jerry Steward, Chief of Staff Danita Rose and Thomas.

Board members agreed his pay needed to be retroactive to the start of September 2020, and his contract should be amended to acknowledge his expanded role.

Regents also said the work he had been doing was commendable.

“This board is very pleased with the leaderships actions of Provost Jeremy
Thomas and Chief of Staff Danita Rose” board Chair Devery Youngblood said.

“And we commend them to continue moving ahead and to do so as equals as they have done and we thank them for their service.”

Thomas sat with his mouth slightly agape as he heard Regent Kevin Perry
make a motion to increase his salary and the board approve.

Rose’s salary was not increased at the meeting.

Thomas has been employed at OCCC for just over two years.

He started at OCCC in 2018, being hired as Vice President of Student Affairs.

However his job has doubled in responsibilities upon being appointed to the role of provost July 1, by retiring President Jerry Steward, who sat in the virtual meeting and looked ahead as Thomas was awarded more money.

With his salary increase, Thomas becomes the second highest paid administrator at the college, and the highest one working on campus.