Being a farmer for one day – Hung Tran 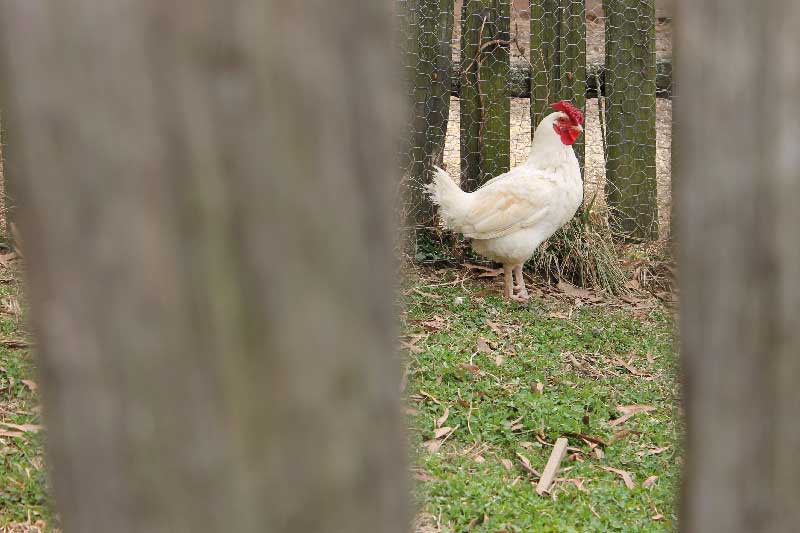 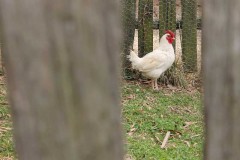 I was invited to a cookout by my former ESL teacher and her family at their friend’s farm last weekend. I could not imagine exactly what an American-style farm looks like.

The place immediately totally impressed me.

Although sitting next to the crowded and noisy John Kilpatrick turnpike, it seemed to be in a different area. The environment was really peaceful and quiet with only bug sounds and bird songs. It was like the busy pace of modern life did not have any impact there. The farm was really like a small piece of countryside placed perfectly in the middle of the fast-paced city.

Aside from my teacher’s family, I also was welcomed by two new friends. Actually, they were two beautiful and helpful Golden Retrievers dogs named Sami and Tuff. Although they were just over two years old, their size was so amazing. They were able to reach over my shoulder with their fore legs while standing on their hind legs. They enjoyed being petted, and were excited to play a ball-catching game even with a stranger like me.

We started the small party around 6 p.m. with grilled sweet corn, beef and chicken. We made burgers and sat together outside eating, talking and enjoying that peaceful moment.

After that, at nearly 7:30 p.m. my teacher started introducing to me what she and her family, as real farmers, do daily on the farm.

The first thing was to prepare foods for all the farm animals. We went to the garage with a piece paper showing all of the ingredients of each recipe for each animal. Each one needs a difference amount of a special recipe in the food. For example, for the horses, we had to add one spoon of a special edible oil to their food to make their fur shiny, and an apple is also required after every meal.

When everything was ready, we started to feed them. There were llamas, horses, goats, sheeps and chickens at the farm. With the sheep, there was more to deal with such as letting them outside in the morning and bringing them back inside their shed at night. I also saw two bee houses which were for honey production.

My only mission was to carry an egg holder with collected eggs inside. That was so interesting.

Additionally, because of farm areas, the houses were built quite a far distance from each other, so we were able to see the blue sky clearly in an open area. When we finished all the daily chores, we sat in wooden chairs in front of the house and observed one invisible starlike space station moving in the sky.

It was an interesting and unforgettable day. After that day, all my stresses, tiredness and exhaustions from the previous weekdays had disappeared. My mind was freshened and eased of pressures.