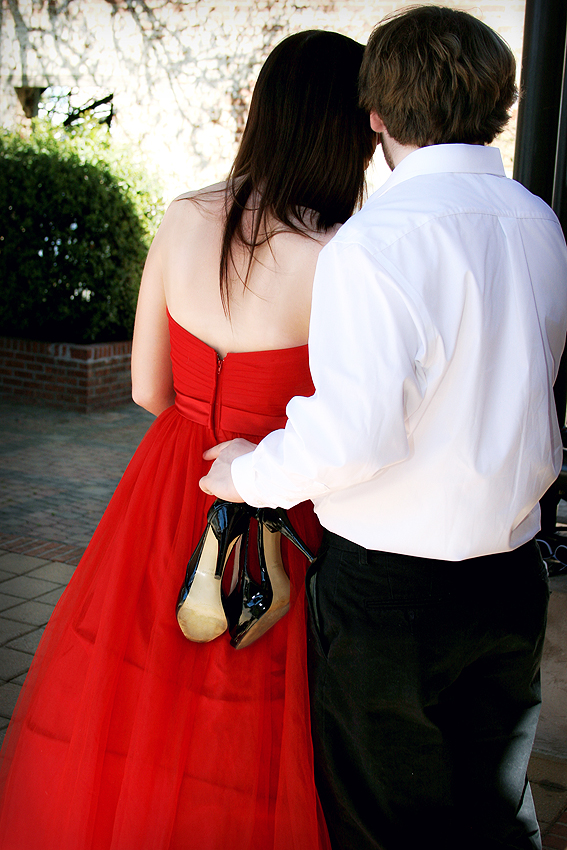 Arranged marriages seem to be a thing of the past. Betrothal was for hierarchy in Europe. All people have the right to marry whomever they wish now days.

Coming from a background of being raised by a Pakistani father, I am told by him that I should not be surprised, disgusted or turned away from the idea of someone choosing a mate for someone else.

I was raised in 20th- and 21st-century America, not 16th-century England or Pakistan. This practice is very difficult to grasp, even after observing the happy and lovingly arranged marriages of most of my Pakistani family.

The reason I feel so compelled to, for lack of better words, rant about this now is because of recent news that has spread around my family. My cousin who is in her 30s, living at home in Pakistan, taking care of her father and our grandmother, has just been officially engaged.

In her words, “My dad, aunt and grandma are all so happy so I have to be happy, too.”

When I read this I immediately thought, there are some days I show up to work or class and people think I’m happy and in a great mood, but its just a mask I put on to get me through the day. But I’ve never been and thankfully, never will be, in the position of having to pretend to be happy about my future with a man I have no desire to spend the rest of my life with.

I completely understand, with how many times my dad has drilled it into my head, that it is the norm and accepted in the cultures that still observe arranged marriages.

In Pakistan unless you have a large amount of money, a non-traditional family, or the ability to leave your parents’ home to come to America to go to school, and get a successful job and live on your own, you are destined to be placed into an arranged marriage.

I think it is unfortunate for everyone involved. A girl or woman is left feeling like a fair trade between two families. The boy or man is forced to support a spouse possibly without being prepared to yet, and the families are left with an empty nest, which they were expected to create in the first place and may be the only reason why they learned to get along, or hopefully love each other, in the first place.

With it still being a socially accepted practice in these cultures, I can understand why it has not been changed. But I wonder, aside from my cousins who I have talked to about this, how the youth of today, raised in the same century as all of us, feel about this practice. Whether you are in Pakistan, Kuwait, Bangladesh, etc. where this occurs or you are in any other part of the world, you have the right to chose your spouse for yourself.