Appropriations even less than expected in budget crisis 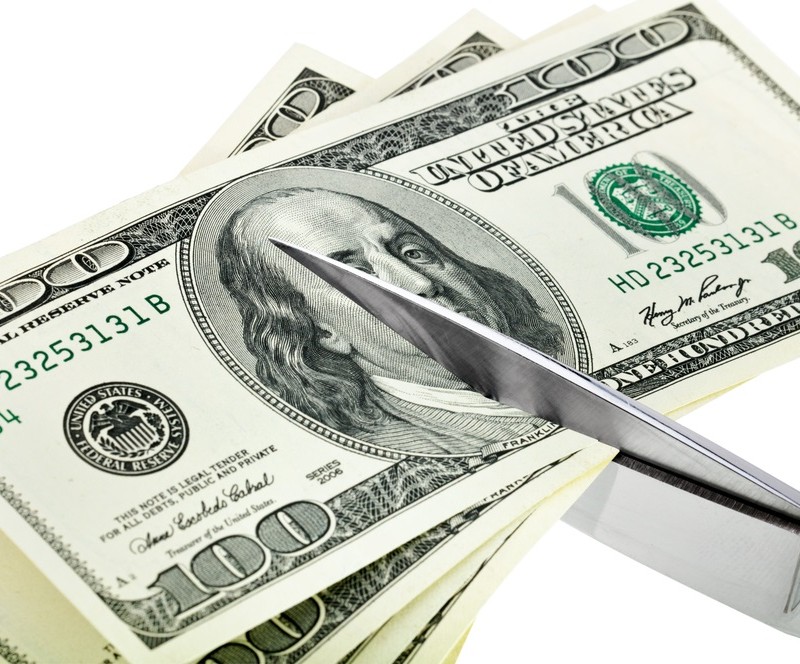 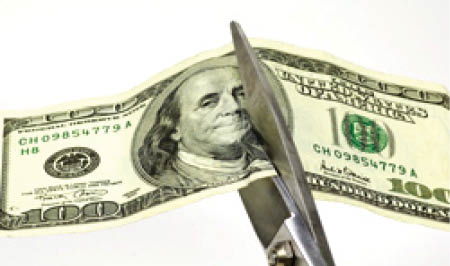 OCCC will be seeing a larger cut than anticipated for its fiscal year 2017 budget.

The expected cut was 14 percent while the plan approved by the legislature landed at 15.95 percent.  It’s a sum that Chief Financial Officer John Boyd said  is unlikely to lead to cutting any more personnel or services.

Boyd said OCCC has already cut its budget wherever it can by having some individual departments close all open positions and reduce expenditures while retaining personnelbut additional revenue failures, a lack of income to the state, could seriously impact OCCC’s ability to provide current services to students.

Some money-saving measures instituted recently include the closure of the school’s aquatic center and ending the yearly Festival of the Arts.

During a  June 13 presentation of the school’s newest annual plan to the OCCC Board of Regents, Human Resources Vice President Angie Christopher explained the personell changes that had already taken place in response to the last fiscal year’s budget cuts.

Sixteen employees took different positions within the college, she said, and in the end, ten positions were cut. Of those 10 people, three were offerred other positions on campus but two chose to take their severance instead and one retired.

“This was a challenging year to do what we needed to do for the college and for our employees as well,” Christopher told the Regents.

The 2016 revenue failures led to mid year budget cuts the college has been struggling to absorb.

“We have been on pins and needles most of the year in anticipation of what our available revenue for expenditure is going to be,” Boyd said.

When the state budget agreement was signed, it was revealed that higher education was being cut by 16.95 percent from the year before, translating to a reduction of about $3.9 million in state appropriations, Boyd said.

At the Regents meeting, Boyd also explained that the state has lessened its contributions to funding tuition waivers for members of the National Guard and for concurrently enrolled students. The state has cut funding for each of these waivers by more than 30 percent.

Boyd said, when including these cuts, OCCC has  effectively received an overall reduction of 19.2 percent cut in state appropriations.

In attempts to adjust to the decreasing budget, the college has had to do more than cut spending but must increase its incoming revenue also.

Vice Chair of the Board of Regents, Devery Youngblood said he was impressed with the measures the college has taken to meet its budget challenges.

“We’re cutting into muscle and bone here. We can’t cut out of it, how can we grow out of it,” Youngblood said.

Students may see a raise in the cost of tuition, new fees and increased mandatory fees beginning this fall, but the increased cost may still be less than students have shown they’d be prepared to pay.

This is less than the $13.13 per credit hour increase The Leadership Council, a group of student representatives, voted in April to support when deciding to back a possible 15 percent rise in tuition.

State allocation and tuition and fees make up the most significant portion of the college’s operating budget, Boyd said.

He said that the facility fee has not been changed since 2008, but costs to maintain the college have continued to increase each year.

“We have deferred maintenance,” Boyd said, “We have parking lots that are in need of repair … and so  after years of not increasing this facility use fee, we believe that it’s time.”

Boyd told Regents that for the first time in his career, tuition and fees contribute to more of college’s operating budget than state appropriations.

College President Jerry Steward said at the meeting  that even the added revenue from tuition and fees, if passed, will not entirely fix all ailments brought on by budget cuts.

“That will not even come close to offsetting our reductions but it will help us maintain the level of services,” Steward said..

Before the board voted to enter an executive session to further discuss the financial plan, Steward commended Boyd for his hard work and dedication.

The proposed tuition and fee increases have been proposed to appear as an agenda item to be voted upon at the Board of Regents meeting at 11:30 a.m. Monday, June 20 on campus in the Al Snipes Boardroom.