‘Airbender’ decent, but could be better 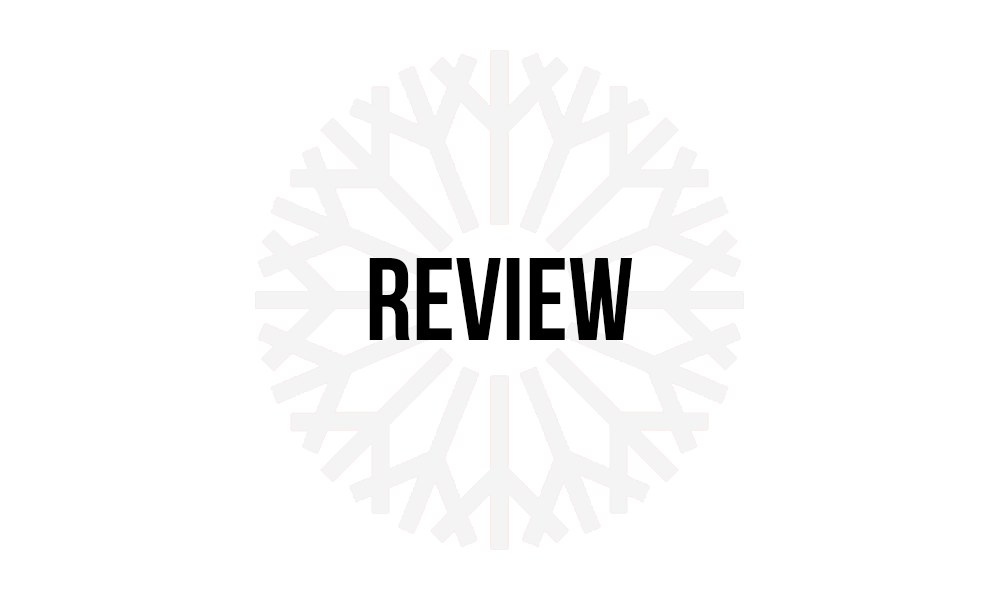 Despite grossing about $70 million in its first five days, the movie is a flop.

Overall, the movie is not that impressive, and leaves viewers with a sense of disappointment and wishing for their money back.

The movie centers on the cartoon workings of Nickelodeon’s “Avatar: The Last Airbender.”

The setting of the movie is a fantasy world where people known as benders can bend or manipulate elements to their will.

The main character, Aang (Noah Ringer), is the Avatar, the only person who can bend all four elements.

He is awakened after a centuries of slumber by Katara (Nicola Peltz), a novice water bender, and her brother Sokka (Jackson Rathbone).

The Avatar must battle the evil Fire Nation which has been waging war against the other nations for years.

When people go to see the movie, they must keep in mind that director M. Night Shyamalan had to take 20 episodes and stuff them into 103 minutes.

It’s not a great movie, and most of it doesn’t work, but the biggest problem is the acting.

Ringer’s acting as Aang is stiff and makes his character seem lifeless and dull compared to Aang in the cartoon.

Dev Patal, who plays Prince Zuko, is over dramatic with his dialogue and Rathbone’s jokes bomb throughout the entire movie.

All the actors deliver stale characterizations, and their lines are said with forced agony.

Another bomb is the cinematography, which is choppy from beginning to end, as the characters move from location to location with no explanation.

For those who have not seen the cartoon, the movie may be confusing and seem disjointed.

The 3-D viewing is less than spectacular and not worth the extra money to see.

The movie is not a total loss, however.

The fighting and action scenes were very good due to good choreography, stunts and special effects.

Let’s hope Shyamalan does better at the plate with the two movies scheduled to follow, which will chronicle the next two books of the series.