A Reflection on Being Editor 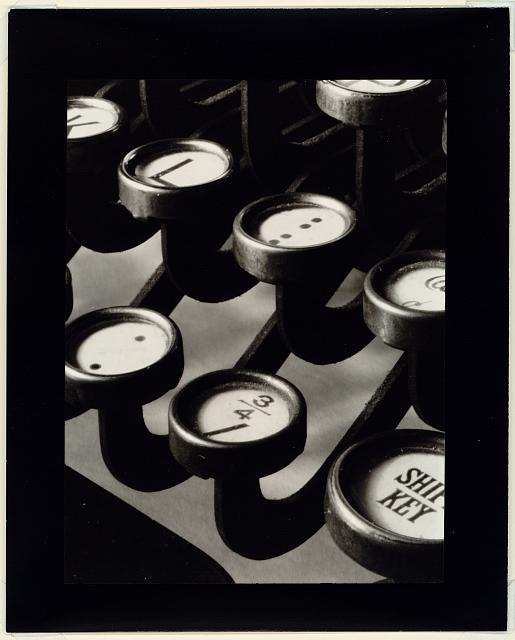 After just two weeks of being editor for the Pioneer, and only two months of considering myself an “actual” news writer, I was sent to cover the primary runoff election last August. This was my first election to cover, and I took it as a preview of what covering the general election would look like.

My sister Grace and I headed to Edmond with voice recorders, notebooks, and laptops in hand.

We were assigned to cover the watch party for Republican state Senate candidate Paul Blair, who was known to be a strong conservative with heavy Christian values.

I studied up on him in the week before the election, but we had never met and I didn’t know what I was getting into. Walking into the watch party felt like walking into foreign territory. I approached a room full of people as a bona fide journalist, which was both validating and terrifying. Would anyone actually speak to me? Would they agree to be interviewed? What would they say?

To my luck, the kind women and men at the watch party were eager to share their hopes for the election and their reasons for supporting Blair. I smiled politely when a woman told me her version of the Christian history of the United States. I listened closely when another told me that Fox News was the only media outlet I could trust. Though the attendees of Blair’s watch party held different beliefs than me, it was a comforting thing to look in the eyes of people I might not have otherwise met, let alone spoken with.

These people were just as hopeful for their candidate as I was for mine, and presenting their stories without sharing my own was humbling. That night was the first time I felt I understood the purpose of journalism in today’s world; an accurate and objective sharing of diverse stories, perspectives, facts, and ways of life.

My first responsibilities as editor involved writing and editing stories, writing bi-weekly editorials, and making executive decisions. I began the fall semester with a bang, writing an editorial about the ethics of allowing guns on college campuses.

Because of gun control’s controversial nature, I anticipated hearing the reactions of our readers. After the story was published, I overheard a group of students discussing my editorial.

I won’t forget the feeling of, “What? Really?” when a student cited my editorial for his newly changed perspective.

I also won’t forget the more tense feelings – the phone calls, emails, and the confrontations with readers who had criticisms, comments, problems with various pieces.

Now I have grown to look forward to criticism more than fluffier commentary, as it means someone is listening, someone cares enough to reach out and share their own stories and thoughts that I did not have access to before.

When I was hired as editor for the Pioneer newspaper, I had no idea what to expect. What role would I have to fill? What stories would we cover? What decisions would I have to make? When the fall semester started, my questions changed to “How will we cover this story?” or  “When will your story be done?” and  “How can I be the best leader for this staff?”

My coworkers became some of my best friends, and spending so many hours with them made the Pioneer office feel like a second home. The newsroom was a safe place to discuss everything from story ideas to personal hardships, to stupid jokes and irreverent quips alike. With a mindset of growth and a supportive environment, I was given every opportunity to succeed, fail, and try again as Pioneer editor.

I learned during the semester that being a leader means stepping up, participating, and taking an active role in what your team wants to accomplish. If the staff was covering an election, I was right there with them. The best leadership is seen when your staff stands back and says, “Look at all we’ve accomplished.”

As the general election approached, work at the paper increased. There were local and state campaigns to follow, candidates to track down, and all of the state questions to cover. The Trump and Hillary campaigns made the hullaballoo even more interesting.

I began an editorial series on the state questions, offering my take on what Oklahoman’s would be voting for on November 8.

State Question 777, also known as “the right to farm” amendment, quickly became a hot issue. I researched the question, took my stance, and the editorial was published two months before the election.

After being shared with the voters of Oklahoma, the editorial reached more than 300,000 views and more than 47,000 likes on Facebook. I saw friends sharing my story who didn’t even know I wrote it. I heard it referenced by teachers and professors in their classrooms! The information I shared had educated voters on what the question meant for Oklahoma, and that information was effective. Something I had written had not only made an impression, but it had an actual impact. It was surreal.

In my time as editor, the paper has grown to include a wider range of stories and issues, a larger emphasis on our web output, and an increased focus on quality. With the beginning of the spring semester, I only expect these changes to be honed, and for more improvements to be introduced.

I’ll remember the Pioneer as the catalyst for my career in writing, encouraging me to jump in where I haven’t before, and preparing me to write more concisely, objectively, and brazenly in what I put forward. The Pioneer has helped me grow a confidence large enough to carry me forward with challenging stories, and a humility that will help me take a second look, make a double check, and ask another question.

Here’s to the end of one semester, full of changes and learning, and to the opportunity to finish the spring semester even stronger.