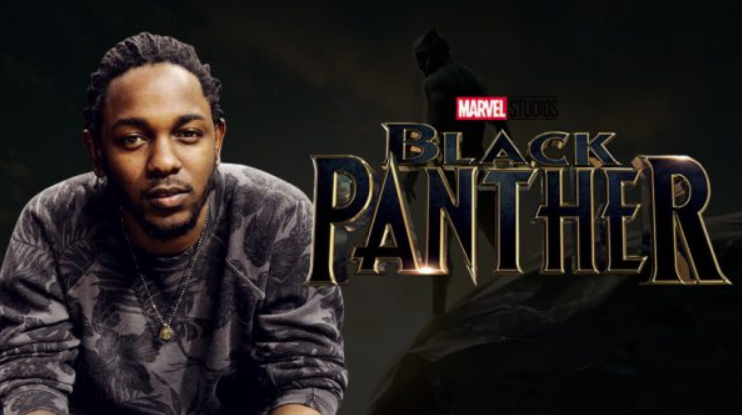 When the accompaniment album for Marvel’s “Black Panther” was released, it beat “The Greatest Showman Soundtrack,” becoming the best selling record in America, according to Billboard charts. Since rap has gained a growing mainstream audience over the past three decades, it’s fitting that a hip-hop record boot out the heavily rock-influenced musicals score.

Nielsen Analytics claims 154,000 copies of the album were sold within its first week. Streaming data suggested the album streamed over 190 million times during this time period. In other
words: It’s a big deal.

Reviews of the album have been mostly positive, Pitchfork gave it a 7.5 out of 10, putting it above average by their standards.

This soundtrack distinguishes itself from other film soundtracks. Especially other Marvel movies.

Past Marvel films thrived upon rock favorites: AC/DC is to “Iron Man”, as Led Zeppelin is to “Thor.” Or they preyed upon nostalgia of it’s audience members, like in “Guardians of the Galaxy” and “Guardians of the Galaxy 2.” This
new approach, using contemporary hip-hop artists to create an entirely original score, has been met with appreciation from fans.

Musician Kurtis Mayo, 20, said, “it felt like a mainstream party rap record that had a cool
aesthetic. [It has] these big 808, thuddy, tribal beats. I thought it was cool.”

Many people herald this film to be a pioneering blockbuster for its primary use of mainstream rap.

Mayo says, “there are a couple of soundtracks that I think could really be compared to it. ‘The Man with the Iron Fist’ soundtrack is a big action movie, with a rap soundtrack. It wasn’t quite like that.” Indeed, the two aren’t a perfect comparison.

This film’s success can be explained by viewing the film, and subsequent soundtrack, as being part of a larger cultural movement. A movement to celebrate black culture.

The films cast consisted of primarily African American actors, which is a grand departure from Marvel’s usual formula. In the “Iron Man” trilogy, Iron Man’s friend, supporting character Rhodey, also has a  powerful suit of his own.

In the “Guardians of the Galaxy” series Zoe Saldana plays a green alien character, who’s known as the team’s resident bad-ass. In “Captain America,” the Captain’s loyal sidekick, the hero Falcon, has a wing harness that grants him the power of flight. All this to say that Marvel is no stranger to placing strong African American characters in their movies: This is simply the first where they aren’t second fiddle.

Ticket sales for the picture prove it’s been something the public wanted.

There are few movies with so much cultural significance, or latitude. This film broke ground in
it’s powerful portrayal of an imagined African nation and its people. It’s beautiful layers of African
tribal visual design and a soundscape that equals its visual creativity, make this movie a cultural
landmark. This movie is going to inspire the way people dress, think, and listen. I anticipate
mainstream rap fans will be hearing more African tribal inspired production in the coming
months.